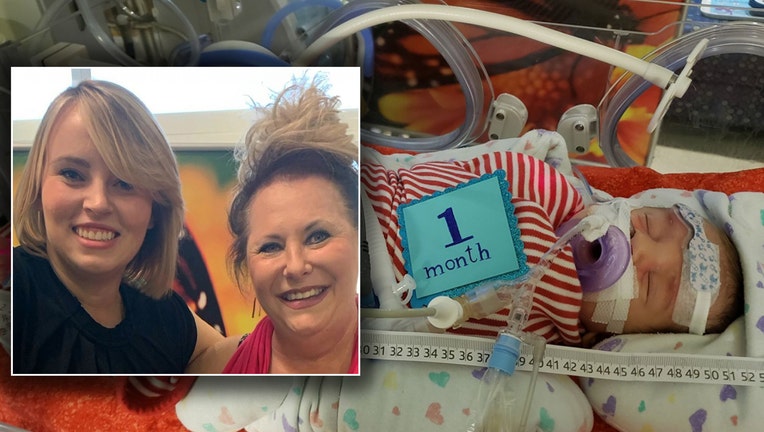 A Florida Uber driver picked up a new mother from a children’s hospital and ended up buying clothes for her sick baby who was still in the hospital, a small act of kindness that went a long way.

“I was just happy to do something nice for her because she was having a rough day," Belinda Smith told Fox News on Thursday.

The mother, Nikki Ihus, traveled from Kansas City to Johns Hopkins All Children’s Hospital in St. Petersburg, Fla., in September to have her first baby, John Henry, after she said doctors told her he suffered from a rare birth defect.

“It’s a hole in the diaphragm that allows the organ in the abdomen to move into the chest cavity and causes really small lungs because it limits the space for them to grow,” Ihus told Fox News, adding that she was shocked when she found out in July.

“The nurses actually told me not to Google anything when I found out because they knew the survival rates were not very good,” she said.

Ihus and her mother flew to Florida in August so she could deliver her baby.

Ihus said that about two weeks ago, when her mother was out of town, she went to Rhea Lana’s children’s clothing store, a pop-up consignment shop, to buy clothing for John Henry, which she realized he needed.

“I was having a bad day,” Ihus said, after her son had a "terrifying" procedure where doctors flipped him on his stomach for the first time and he was breathing on his own without the help of a machine.

Because John Henry was being monitored avidly by doctors and nurses, and it was the last day of a sale at the store, Ihus said she decided to call an Uber since she doesn't have a car in Florida.

Moments later, Ihus found herself in Smith’s backseat where she began sharing what she was going through.

“I was kind of explaining what was going on that day,” she said, adding that she was crying a lot. “And I let her know my mom was out of town and what had happened to the machine.”

“I thought to myself, ‘Oh gosh, this is her first child and she is having to go through all this.’ It’s so sad,” said Smith, of Largo, Fla., which is about 10 miles from St. Petersburg. 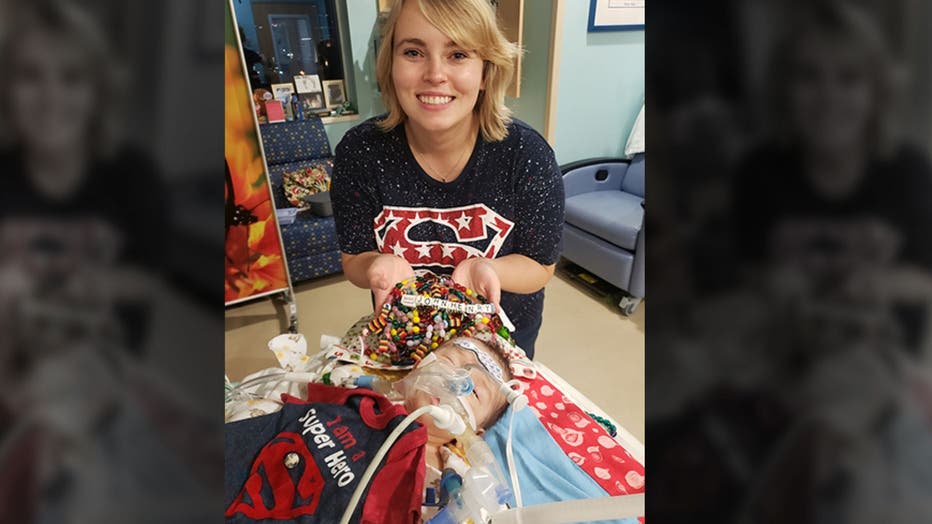 Once the ride ended, Ihus went into the store and started shopping for baby clothes for her month-old son.

About 10 minutes later, Smith, who has been an Uber driver for about two and a half months, came into the store and told her that she shouldn’t be shopping alone.

“So we just started picking out baby clothes. It was really fun,” Ihus said.

The next thing she knew, Smith went to the register and then “handed me this huge bag of clothes," Ihus said.

“She gave me a hug and started to cry,” Smith said. “I wanted to cry. Honestly, I was just happy to do something nice for her because she was having a rough day.”

“It was amazing, I was like, ‘Are you serious?’ I didn’t expect anything at all. I just needed to tell someone what was going on, and there she is -- She just showed up and offered to buy clothing. It was amazing,” Ihus said. “It definitely brightened my day because I was definitely not in the mood to go shopping, and she made it fun.” 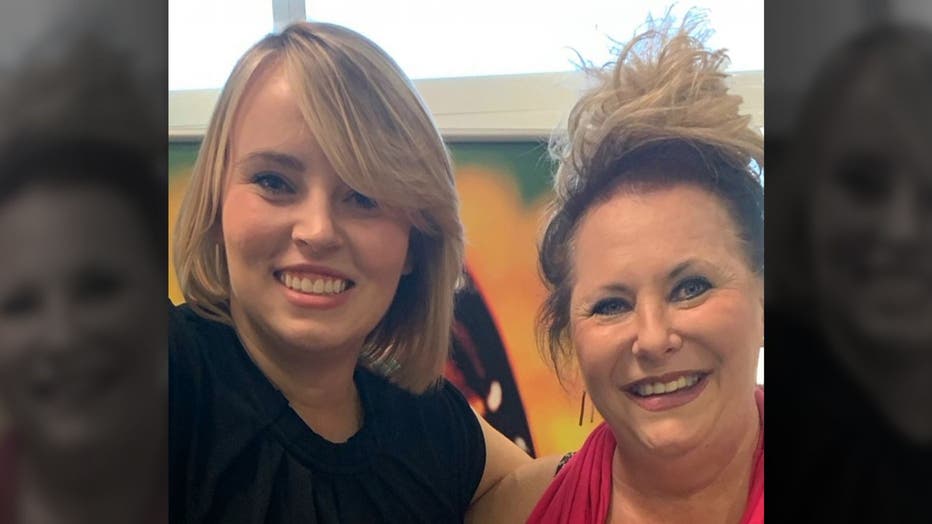 Ihus introduced Smith to John Henry on Wednesday after she came to visit them in the hospital.

Smith is optimistic that John Henry will be “running circles around his mother in no time.”

“He’s going to be her superhero,” she added.

John Henry is expected to stay in the hospital for at least another three months, Ihus said.

Smith said the newfound friends are already planning a trip to go to Disney World when Ihus returns to Florida with John Henry in the future.

“This is a lifetime friendship. We’re bonded, we are bound together,” Smith said.

“At least I know there are good people out there,” Ihus said.

“I just really feel that a lot of people need to have a little more warmness in their hearts and stop being so caught up in everything and look at people around you because you never know what they are going through,” Smith added.