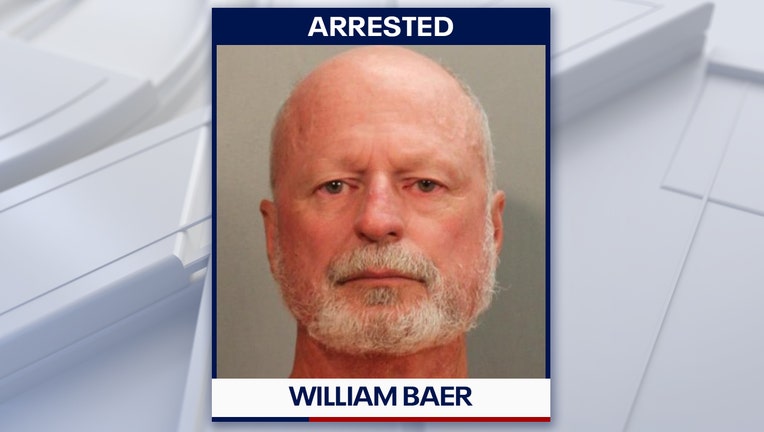 Baer had been an intelligence division detective at the time of the attack, and Ivey said Baer met the victim, a convenience store owner, through work. Baer retired in 2002.

Investigators initially knew the attackers were a man and woman, and DNA profiles were developed in 2003. State law enforcement tests for genealogy helped narrow down the search this past May, and two suspects were identified last month, Ivey said.

Baer was being held without bond. Jail records didn’t list an attorney. Schafer hadn’t been returned to Jacksonville jail by Thursday evening. It wasn’t known if she had an attorney.