A Polk County teacher who pleaded guilty to having sex with students was full of apologies at her sentencing Thursday.

Jennifer Fichter, 30, was a teacher at Central Florida Aerospace Academy in Lakeland. At least three former students came forward to claim she had a sexual relationship with her when they were 17 years old.

Prosecutors said one relationship even resulted in an aborted pregnancy.

There were 33 witnesses on the list to testify at Fichter's sentencing hearing, including at least one parent of one of the victims.

Before she learned her fate, she turned to the family of one of the victims and said, "I hate so much what my selfishness has done because that's what this crime is about. It has been a selfish crime.'" she said. "And I am truly sorry for that."

Then she turned to her own family, including her mother, father, aunt and grandmother and offered them an apology as well. "I hate what I have done to you all. What you have gone through because of my actions," Fichter said.

After the apologies, which lasted several minutes each, the judge handed down her sentence. The state wanted her to serve 25 years in Florida State Prison. She got 22. She will also be known as a sexual offender.

Fichter had dozens of sexual encounters with the boys. They took place in her car, her apartment, and in one of the homes of one of the victims when his mother was not home.

Before her job in Polk County, Fichter resigned from a position in Orange County under similar suspicions. 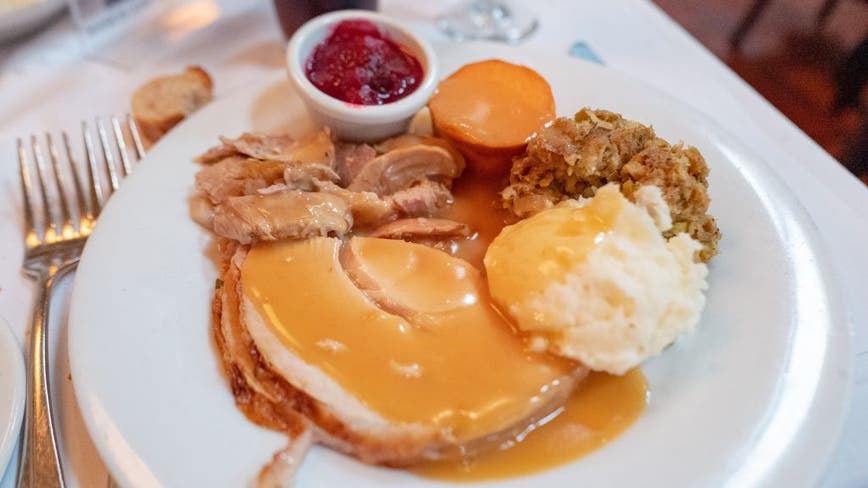