TAMPA, Fla. - In 2011, USF football center Chaz Hine was a mix of brawn and baritone. One of his singing performances was at a luncheon at the College of Business where he got his MBA.

Now 31 years old, Hine, who lives in Polk County, still has his gridiron stature, but the hits he's taking aren't on the football field. He's part of the stunt shows at Universal Studios and Disney World theme parks.

"I perform the German mechanic in Indiana Jones. He's the antagonist at the end of the show fights,” Hine explained. “One of the big things I missed was being in the locker room atmosphere with a bunch of guys. It's definitely a man's man kind of atmosphere over there. A lot of stunt guys doing crazy things, flips back, flips off of buildings and stuff and fight scenes.”

He's still singing -- most recently with the Beauty and the Beast show, but the most important beauty and best friend to Chaz is his wife Molly and dog, C.C. They also have a little prince and princess, son Colston and daughter, Addeline. 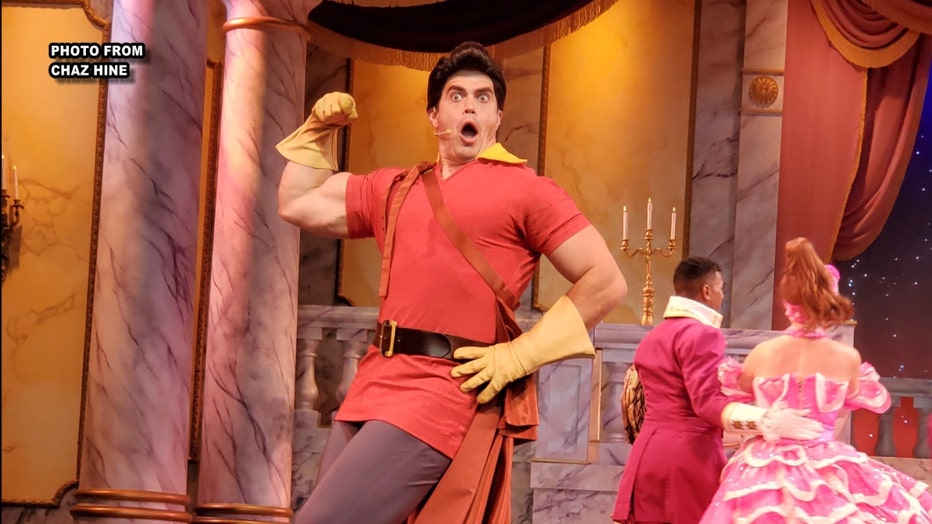 His family was a wish that Hine's heart made back in 2011. He said then, "I want to be a rock for my children and my wife and someone who is always there to love and to cherish."

And he still cheers on his Bulls.

"Every season, going into the season, I get excited,” he said. “I want our team to do really well.”

He said his football days at USF helped to shape him as a performer now. 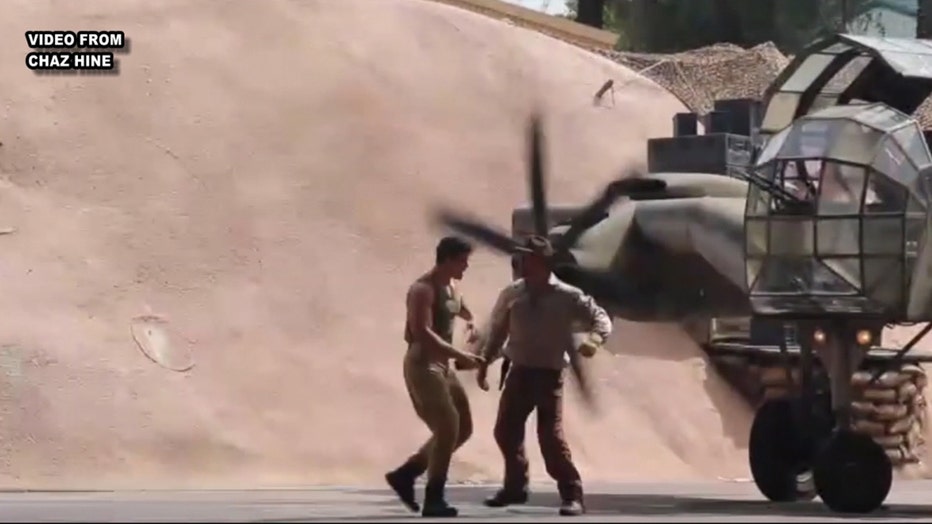 "I watch a lot of YouTube videos,” he said. “I'm a big DIY guy so I've been renovating my own house.”

He's managed to find harmony residing with his family in Polk County.

“Back in the day I did want to go for the fame and glory of Broadway, but had to come down to earth as far as logic goes,” Hine said. “Finding that balance working at Disney World as an actor has been a blessing because a lot of people don't get to experience that and I've been able to do that.”