SARASOTA, Fla. - Decades ago, a site in one of Sarasota’s oldest African American communities was segregated housing. Now, it's a new affordable housing complex for seniors. Sarasota contributed more than $1.3 million in penny sales tax funds to make it happen.

Tuesday’s grand opening comes at a time when affordable housing is tough to find.

"For years and years the Orange avenue has been dilapidated," said Valerie Buchand a Newtown resident and member of the Sarasota Housing Authority Board. 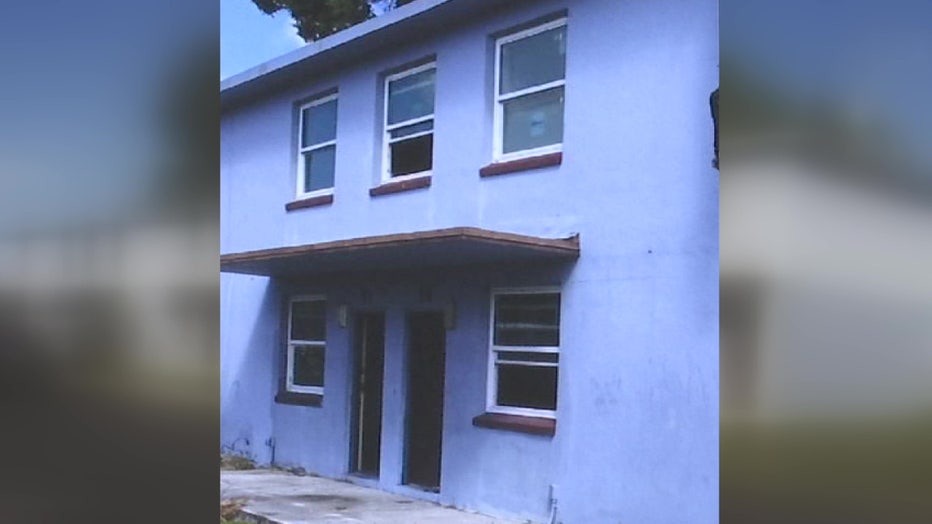 After desegregation and decades into the future, the units sat in disrepair. The Sarasota Housing Authority and the community came together with a vision for Amaryllis Park Place.

The city contributed $1.3 million in Penny Sales Tax Dollars for the $22-million development.

"To be really able to build something that one can truly call a home is awesome," said Buchand.

A home in Sarasota's Rosemary District will soon carry the legacy of the city’s first Black community. Plans are in the works to transform it into an African American cultural arts center and history museum, but first the home has to be relocated.

With 84 units, Amaryllis Park Place is more than a home. It's affordable housing for seniors ages 62 and older, something that's been lacking in the area.

"The prices of rentals are so high today that I am so grateful to god that we are able to be able to build something that one can truly afford and they don’t have to worry about being put out," said Buchand.

Half of the units are reserved for seniors earning less than 60% of the area's median income. The others are subsidized for low income residents.

At the corner of Dr. Martin Luther King Way and Osprey Avenue, a grand opening brings hope for the Newtown community's future in Sarasota County.

"I think we need to make tax incentive money available to the community’s where they can use it with developers and others so they can subsidize with the rents and make it manageable," he said.

"A 45% increase in rents over the past year is just not something this community should be proud of," said Mayor Arroyo. 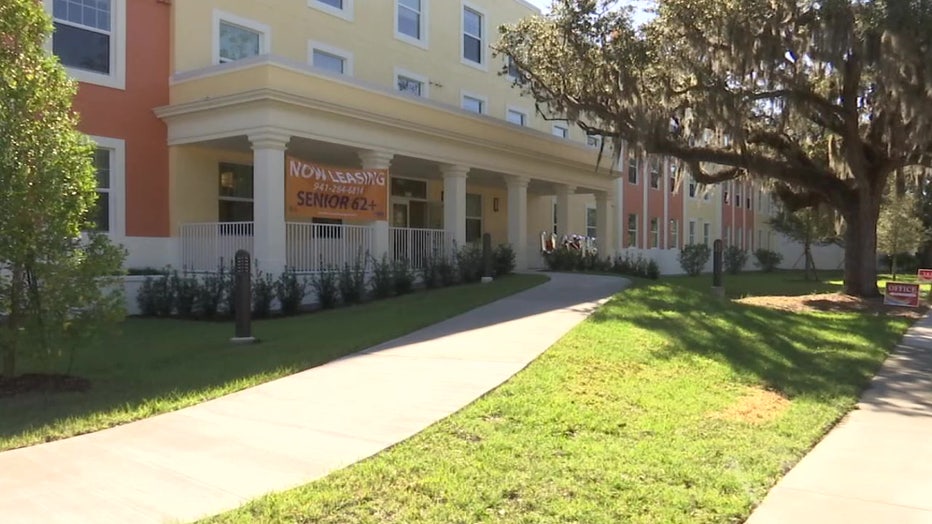 Amaryllis Park Place is a start. The Sarasota Housing Authority has three more developments in the works, with lists already filling up.

"Projects like this that are affordable, mixed us, that are for seniors in Newtown that are historic are what we need," said Mayor Arroyo.