SARASOTA, Fla. - A home in Sarasota's Rosemary District will soon carry the legacy of the city’s first Black community. Plans are in the works to transform it into an African American cultural arts center and history museum, but first the home has to be relocated.

"This house was the homestead of Mr. Leonard Reid who was a pioneer in the Sarasota Black community, and Sarasota in general," explained Walter Gilbert, the senior director of diversity and inclusion at Selby Gardens.

Leonard Reid helped establish and settle the area, once called Overtown. His daughters would grow up, working to educate the children of the community. 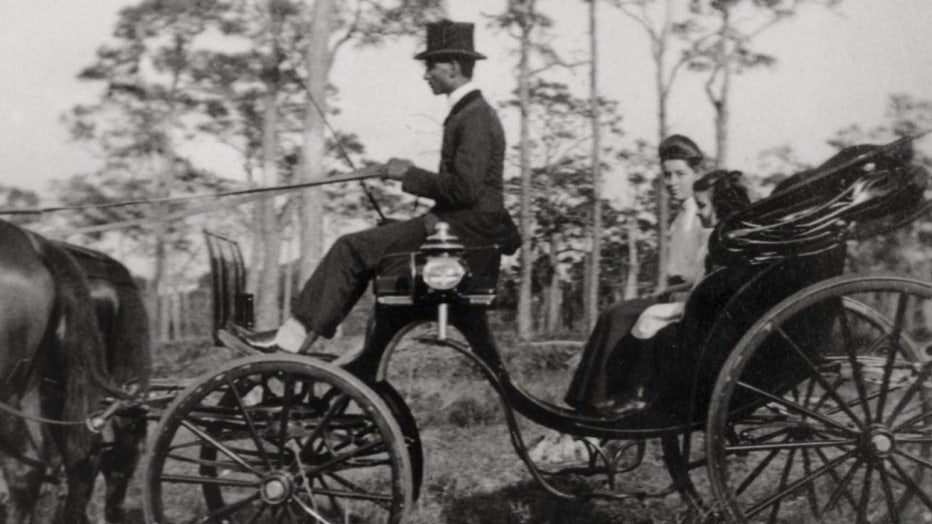 "They need to know the history behind it. We have had to fight for everything that we have gotten," said Odessa C. Butler, a Newtown resident.

At the corner of Dr. Martin Luther King Way and Osprey Avenue, a grand opening brings hope for the Newtown community's future in Sarasota County.

The home is the remaining piece of history from Overtown. Its owners deeded it to the city, which will move the home onto city-owned land in Newtown. 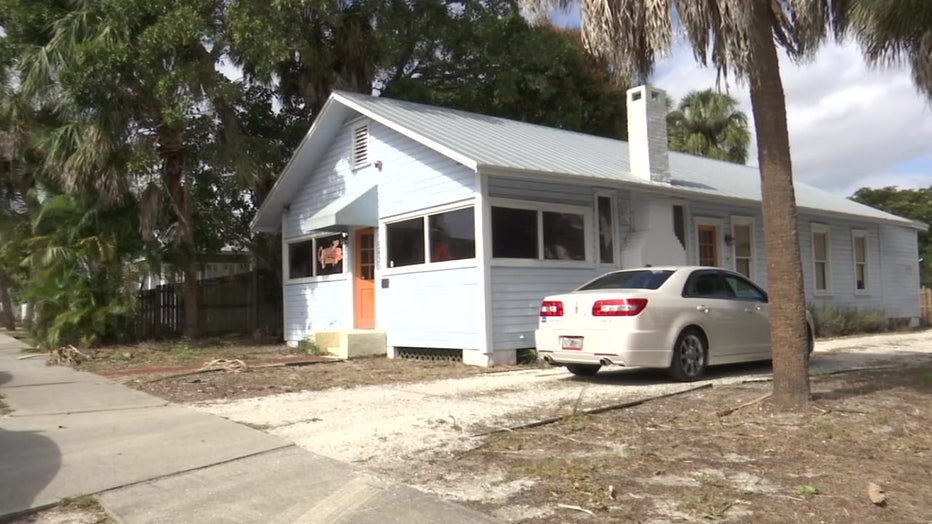 Homestead of Mr. Leonard Reid, pioneer in Sarasota's first Black town, to be moved, made into museum and cultural center

The coalition will continue to tell the history of those who formed Overtown and Newtown within the home's walls.
They have plans to expand into a larger facility. 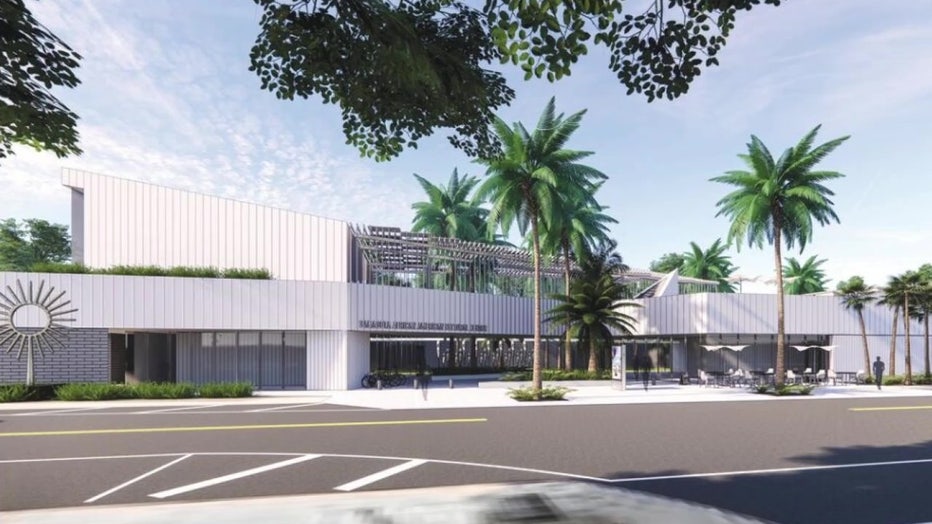 "That's what our kids need to know, that there was strength, courage, dignity in our community," said Melanie Lavender, a Newtown resident. 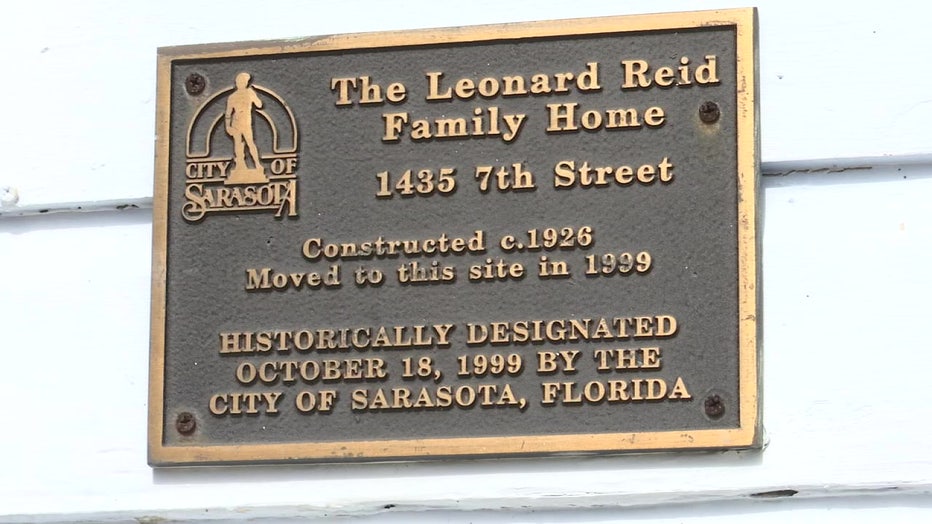 "It's important for my future because, then, when I’m older and I have children, I can tell them about how our past, it was a struggle for us, and we didn’t have rights yet," said 7th-grader Isazah Johnson. 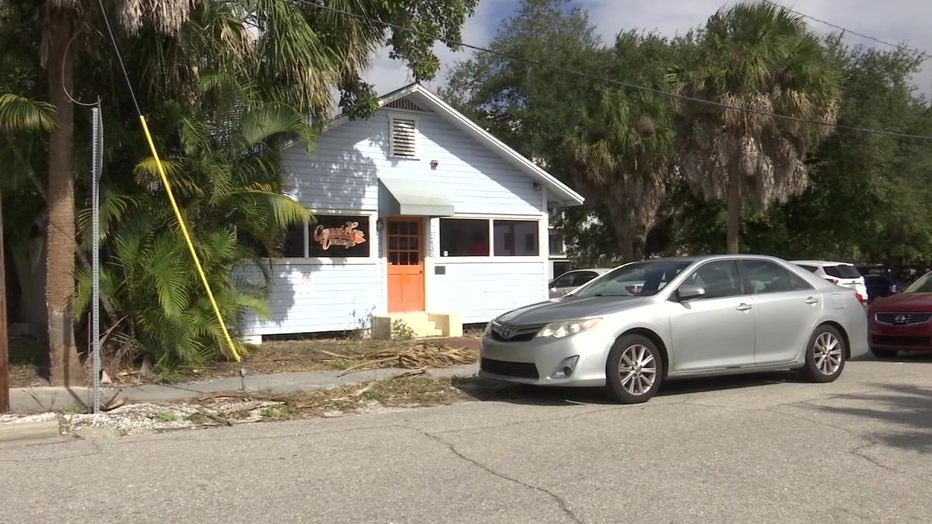 Homestead of Mr. Leonard Reid, pioneer in Sarasota's first Black town, to be moved, made into museum and cultural center