PORT RICHEY, Fla. - The Pasco County Sheriff's Office is investigating after a "heavily decomposed" body was found in the backyard of a home. Neighbors reported smelling a foul odor for days before deputies arrived Saturday night.

A death investigation is now underway to determine the identity of an adult female. Her body was found in the backyard of a home near Richwood Lane and Embassy Boulevard.

"I was in shock because I was just wondering how they didn't notice," neighbor Taish Marie Batista said.

Neighbors told FOX 13 they could smell a foul odor in the air for days. Some called deputies earlier in the week but said authorities didn't show up until late Saturday.

"I remember it smelt so bad. I couldn't remember exactly how it smelt, but it just smelt like straight death," Noah Paul said. 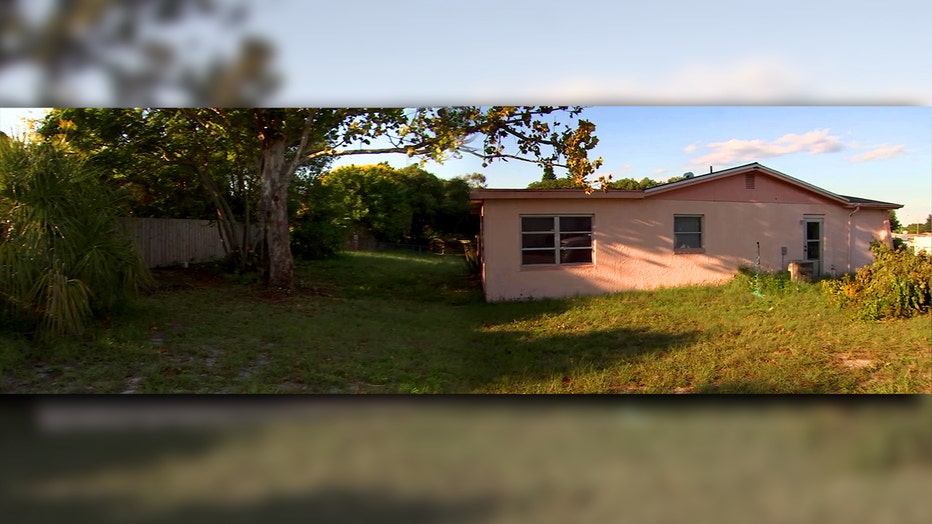 Paul was out riding bikes with friends Friday evening when he came upon the stench. By Saturday night, deputies had swarmed the neighborhood.

"When it became night, you could see all the spotlights out and they were out all night long even until the morning because I left at 5 in the morning the next day and they were still here so it was going on a long time," Marty Paolino said.

Deputies aren't saying whether the death is suspicious only saying the body was heavily decomposed. They haven't said if the home or if the people who live there are in any way connected to the death investigation.

It's not clear how long the body may have been there. According to the deputies, it could take the medical examiner up to two weeks to determine the cause of the death and the identity of the person.