A Blue Alert lets people know when a law enforcement officer has been killed, seriously harmed, or is missing - and the suspect on the loose and considered a threat to the public.

The alert system has not been nationally adopted – like Amber Alerts have – but the founder of the Blue Alert wants to change that.

Tom Berry lives in Sarasota.  Since Berry founded "Blue Alert" in 2008, it's already reached 28 states and he has no plans of backing down until it's reached all 50.

Berry said his heart sank the instant he heard the news out of Orlando.

He did not personally know Master Sgt. Debra Clayton of the Orlando Police Department; he did know her death would have a profound impact on her community.

"They loved her in that community. She was not only a police officer, but she helps the community out," he said.

He also knew he wanted to help.

"What happened in Orlando, a Blue Alert was issued around noon and people who were signed up would have gotten that information with the suspect information," said Berry.

Emergency alerts are sent via text message and electronic highway signs display important information about the suspect. The idea is to get as much information to the public as possible, and as quickly as possible.

"It's trying times to be a police officer right now. We've got to help them out as much as we can," he said.

Berry said it's not just for officer's safety, but for the whole public.

"If he was willing to kill a person with a badge, me and you don't count anymore," he said.

To find out more about Berry's mission, visit http://www.bluealert.us.

In 2011, the Florida Legislature established the Florida Blue Alert Plan. You can sign up for alerts at http://www.floridabluealert.com. 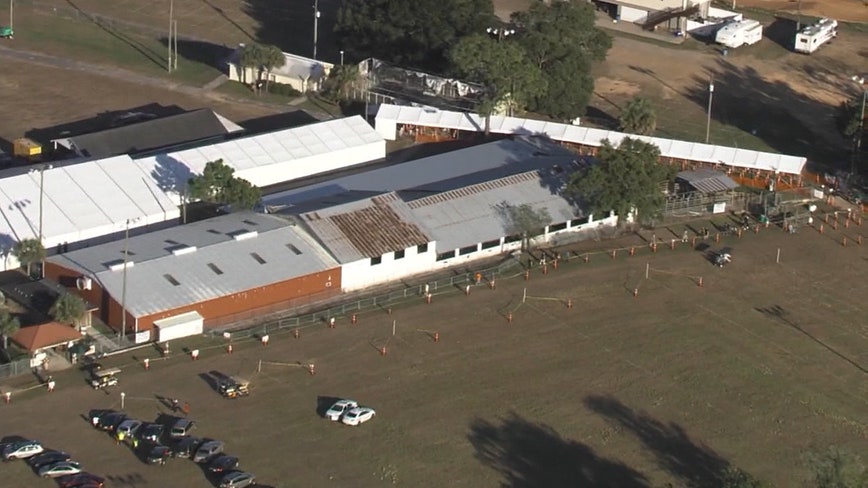