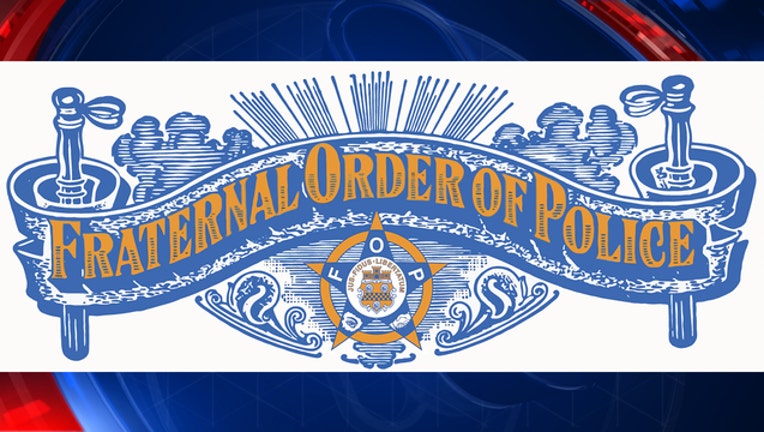 The largest police union in the U.S. demanded that Amazon remove a shirt from a third-party vendor that supports the Black Lives Matter movement.

The Fraternal Order of Police wants the online retailer to follow Walmart and remove a shirt that sports the words “Bulletproof: Black Lives Matter” across the chest, The Guardian reported Friday. Walmart removed the shirt from its store after the union called it “offensive.”

FOP President Chuck Canterbury wrote in a letter to Amazon CEO Jeff Bezos to support the union in “increasing the bonds of trust between the men and women of law enforcement and the communities they serve.”

As of Monday morning, the shirt was listed on the Amazon website, but was “currently unavailable.”