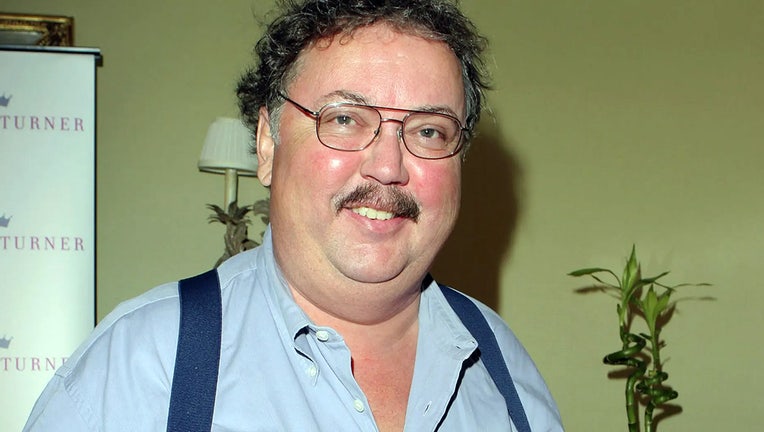 Actor Mike Hagerty, who had roles in "Friends" and "Somebody Somewhere" has died. He was 67.

"With great sadness, the family of Michael G. Hagerty announced his death yesterday in Los Angeles," Everett wrote in an Instagram post.

In her tribute post, Everett, who starred in "Somebody Somewhere," referred to Hagerty as "a beloved character actor, his love of his hometown of Chicago and his family were the cornerstones of his life.

"Mike, a devoted husband, is survived by his wife Mary Kathryn, his sister Mary Ann Hagerty [and] her wife Kathleen O’Rourke, and their daughter Meg. He will be sorely missed," she added.

A cause of death has not been released.

Hagerty is perhaps best known for playing the building superintendent in "Friends." He also starred as farmer Ed Miller in "Somebody Somewhere." Miller was Everett’s character's father.

Everett shared a second Instagram post dedicated to Hagerty with images of the two of them throughout the years.

"I loved Mike the instant i met him," she wrote. "He was so special. Warm, funny, never met a stranger. We are devastated he has passed. Mike was adored by the entire cast and crew of Somebody Somewhere. Our thoughts are with his wife and family." 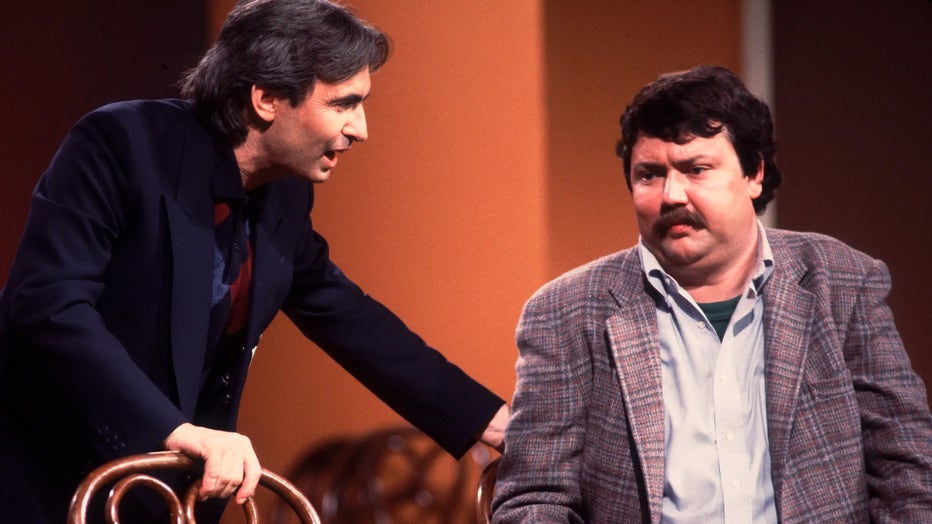 Instagram users left condolences in Everett's comment section. Chelsea Handler wrote a simple, "Oh, no." Lennon Parham wrote, "Loved by so many. Sending love to them all."

In a statement obtained by Fox News Digital, HBO shared its condolences.

"We are very saddened to hear about the sudden passing of Mike Hagerty," the statement said.

"A member of the HBO family for many years, his most recent role as Bridget Everett’s father in ‘Somebody Somewhere' showed his special talent for bringing heart to a performance. Mike was a joy to work with and brought warmth and kindness to all who knew him. We send our deepest condolences to his family and friends."