TAMPA, Fla. - As a kid, Rishi Rane wasn't sure what his future would hold but he knew he wanted music in it.

"I was taking vocal lessons and piano lessons and even back then I was between two roads. I had a lot of interest in the sciences and math and my brain was curious for a lot of different things," Rane recalled.

After college, he moved to New York to pursue a career in opera.

"Started auditioning for a lot of productions, did some work with Bronx Opera, with New York City Opera," said Rane.

But he questioned whether it was best for the long term, so he thought about his other interests.

"My mom's a registered nurse, my sister's a physician's assistant, and I said, ‘What do you guys think about me just trying out, just maybe volunteering at a hospital doing some music therapy, things like that?’" Rane said.

He decided to switch careers.

"So I went to medical school and went my entire three years devoted to medicine saying, OK, music is going to be my way to find some balance while I'm a student, though I'm not going to be performing professionally as I did before," he continued.

But his opera past came knocking. A director reached out to him. 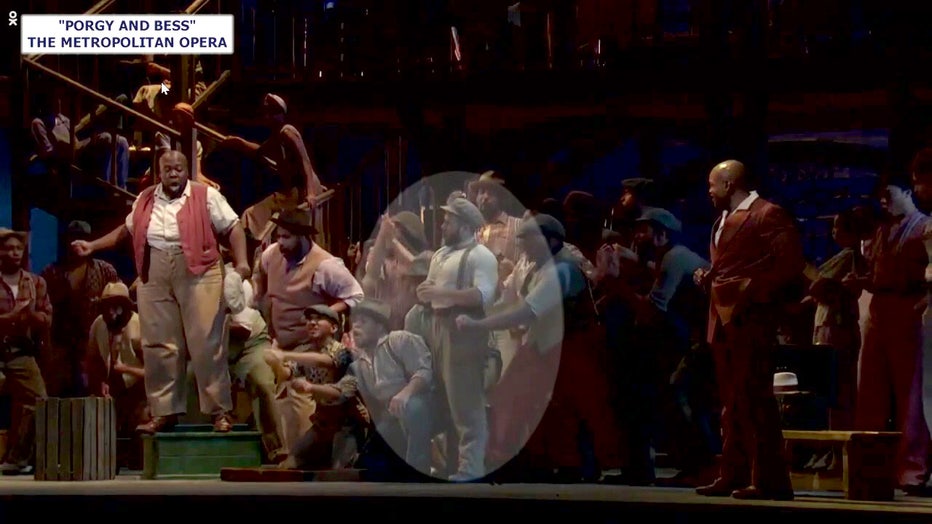 "He said, ‘You know, I've referred your name to the Metropolitan Opera. They're looking for a couple of parts to fill out, some of the ensemble roles, and they think that you would be perfect for it’" Rane said.

He auditioned for ‘Porgy and Bess.’

"I got a call saying, ‘Hey, you've got the part, we'd love for you to be in this production.’ Kind of had to coordinate things with my med school director who was just super helpful in the whole process."

He wrapped production in February 2020. His last show was recorded. Then came the pandemic.

"The Metropolitan Opera wound up closing down a month later," said Rane.

His medical talents were needed during his residency at Tampa General Hospital. 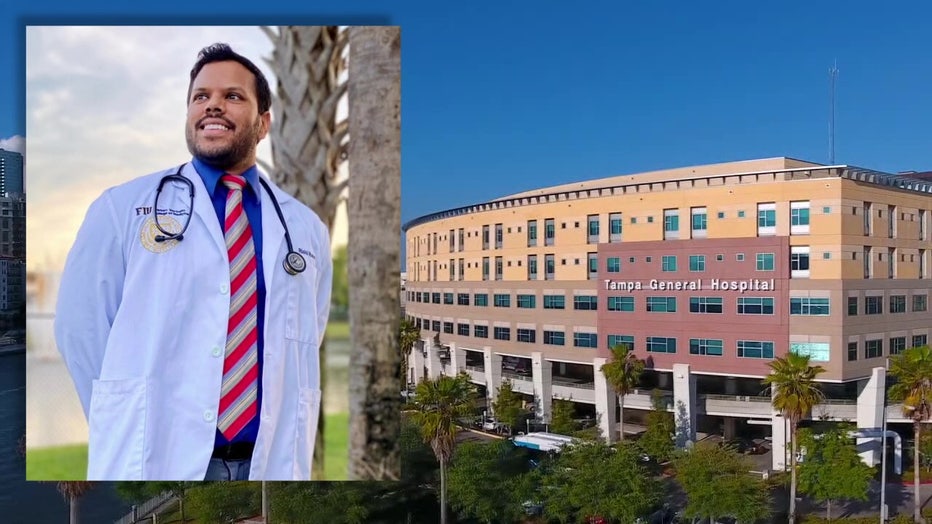 "I was in the ICU and so I had to learn how to take care of these patients on ventilators and give all these lifesaving medications."

Then another twist. That recording of Porgy and Bess featuring Dr. Rishi Rane was up for a Grammy. He got a call from a friend.

"’Hey, I don't know what you're doing right now but you need to turn on the TV.’ And we won, like, we won the award and I was like, ‘Oh my God, are you kidding me, that's amazing,’" said Rane.

Dr. Rane is continuing on his medical path but he isn't leaving music behind.

"Just being a part of that production was a huge deal and then seeing it did as well as it did, it's so many dreams come true all at once. I can bring part of that artistry to my medicine," Rane added.