JCPenney announced they’re closing more than 154 stores across the country, including the one at WestShore Mall in Tampa.

“In the short term, this is a really big blow to Washington Prime Group, which owns Westshore Plaza,” Kritzer explained. “They’re going to be missing a pretty large rent check, but the other effect of this is other tenants in the mall -- if you own a pretzel kiosk or an apparel store -- there’s likely something in your lease that is tied to those anchor tenants like JCPenney, where you will have something written in there that says, 'If JCPenney leaves, I can pay 15-percent less rent.'"

And it’s not just retail. Mitchell's Fish Market has also closed, and removed all of its signage. 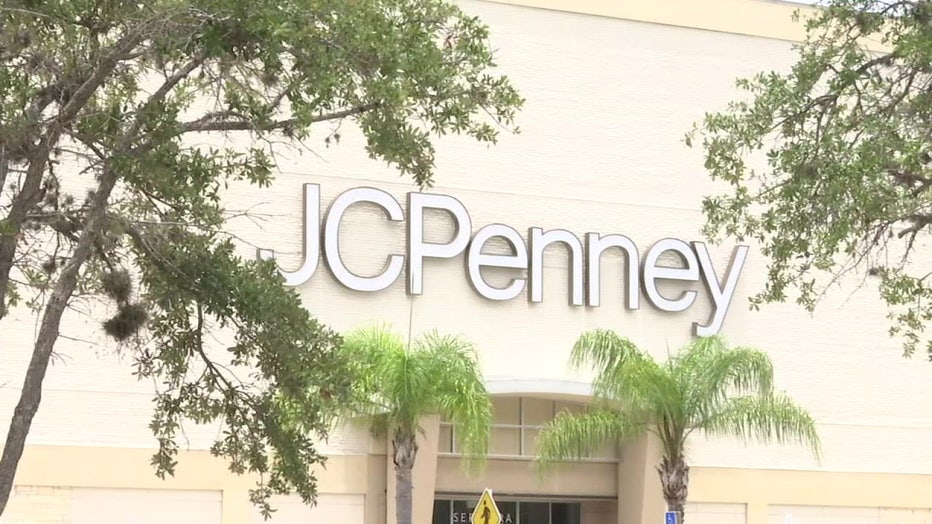 But the future for the real-estate won’t be bleak forever. The mall’s marketing director said plans will continue for mixed-use redevelopment replacing the Sears space.

“I think what determines if that moves forward is what they plan for that space. If they planned a hotel, for example, that would be difficult to move forward right now, because hotel occupancies are down significantly,” Kritzer said.

Kritzer said there will always be interest in that land, the problem is what’s currently on it, has outlived its useful life span.

“That land is in one of the best corners of Tampa,” she said. “When you think about Westshore Blvd. and Kennedy Blvd., it has high visibility from I-275 and there’s always going to be interest in that land. The problem is, what’s currently on it, for the most part, has outlived its useful life span.” 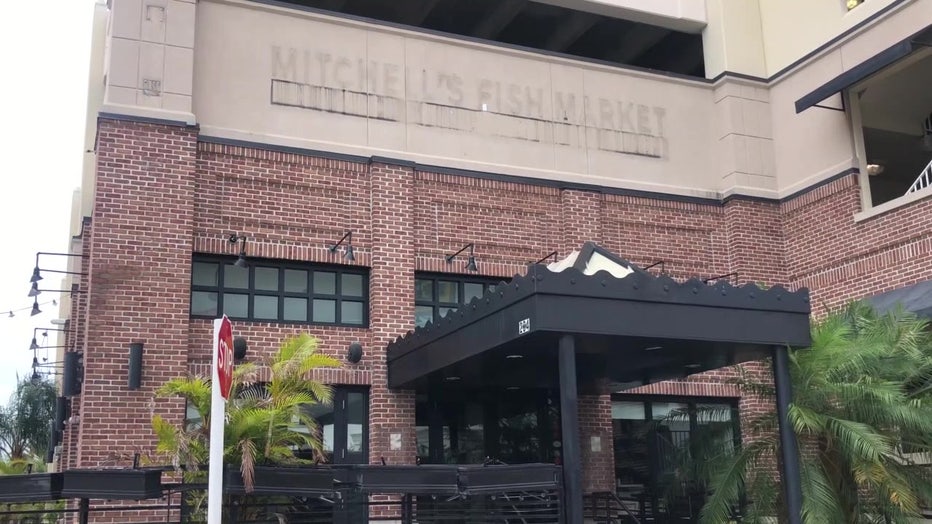 Mall owners seem to be holding out hope for JCPenney. In a statement to FOX 13, Marketing Director Jamie Zimbleman said, “At this time, no final decision has been made regarding the JCPenney location at WestShore Plaza, and we are hopeful that JCPenney emerges from bankruptcy protection in a stronger financial position.”

As for other area JCPenney stores that will be closing, the retail giant’s list included Bradenton’s Desoto Square Mall, Eagle Ridge Mall in Lake Wales, and Sebring’s Lake Shore Mall.