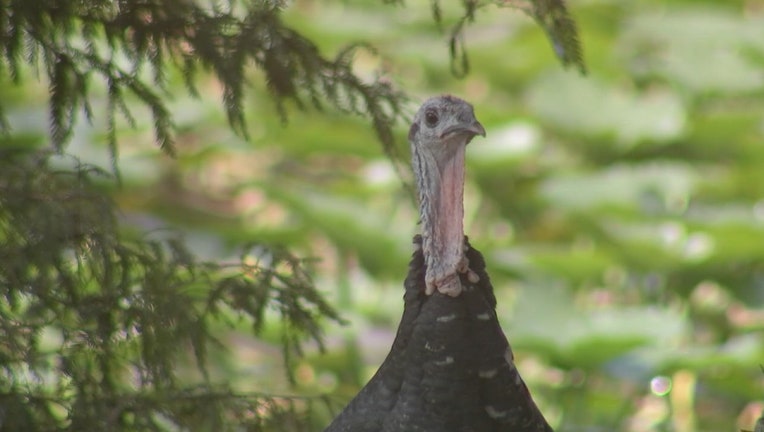 LAKELAND, Fla. - Back in September, a turkey mysteriously showed up amid the swans around Lake Morton in downtown Lakeland. Sadly, city officials said "Gary" has died.

Kevin Cook, the spokesperson for the city of Lakeland, said the turkey was found floating in the lake over the weekend.

When Gary the turkey was first spotted months ago, nobody knew where he came from, but the neighborhood was quick to embrace him – even creating a website for him.

It's not clear how the turkey got to the lake, but he now has something of a fan base around Lakeland.

The neighborhood associated held a contest to name him and "Gary" won the vote.

Gary’s cause of death remains unknown.