WARNER ROBINS, Ga. - Police in Central Georgia say a suspect was shot and killed with her own gun during a robbery attempt over the weekend.

The incident happened around 12:30 a.m. Sunday on the 100 block of Fred Drive, according to Warner Robins police.

Investigators say Kyndal Reynolds, 21, and Tywana Antonette Cody, 42, met two men earlier that night. Later, when they were all in a vehicle together, officials say Reynolds tried to rob the two men.

The suspect and one of the men got into a struggle over the gun. While fighting for the weapon, police say the firearm went off, hitting Reynolds.

Medics transported the woman to a nearby medical center where she died from her injuries.

Police say Cody was found to be working with Reynolds in the robbery. She's now charged with party to a crime of aggravated assault, party to a criminal attempt to commit armed robbery, and felony murder. 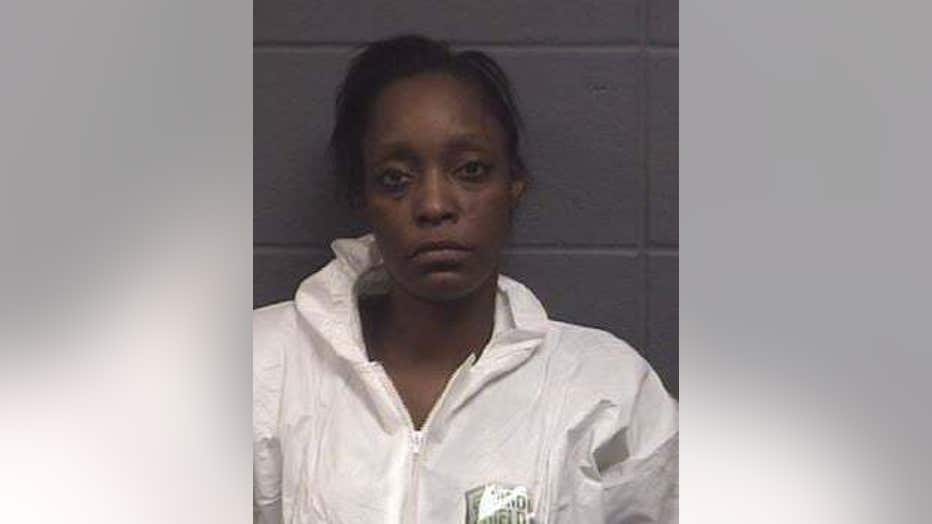 The men are cooperating with investigators and have not been charged in the shooting.

If you have any information that could help with the investigation, please call detectives at 478-302-5380 or Macon Regional Crimestoppers 1-877-68CRIME.