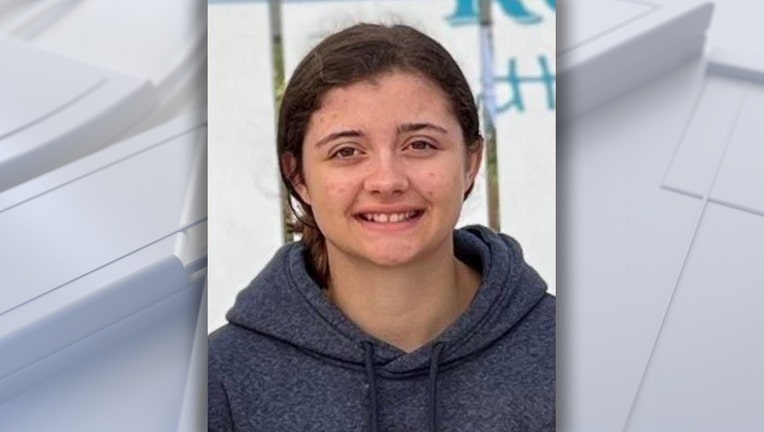 BROOKSVILLE, Fla. - Investigators are searching for a missing Georgia teen who has ties to Brooksville, according to the deputies in Georgia.

Kaylee Jones, 16, was last seen in the area of Whooping Creek Road in Carrollton, Georgia on June 14, the Carroll County Sheriff's Office confirmed. The teen's family moved to Georgia about a year ago from Brooksville in Hernando County, and investigators said they still have family and friends in the area.

It's now been more than two weeks since Daniel and Brenda Jones' daughter disappeared.

"It's horrible. We're worried and scared where she might be," Brenda Jones told FOX 5 last week.

Carroll County deputies believe she may have met up with someone she spoke with online. Her family is also worried that she may have become the victim of sex trafficking.

Since Kaylee was last seen, CCSO in Georgia has received numerous tips, but none were substantiated, law enforcement confirmed.

Investigators said Kaylee has brown hair, brown eyes, is 5'8" and 135 pounds. Investigators don't know what Kaylee was wearing when she was last seen, but it is possible the teen has a blue backpack with a horse on the front that possibly says "Mazi or Kaylee."

Kaylee does not have her cell phone or any other known electronic devices, deputies said. She could be using her birth name "Jillian Paige Temple", according to Georgia investigators.

Anyone with information on where Kaylee is is asked to reach out to Investigator Kim Briggs with the Carroll County Sheriff's Office in Georgia at (770) 830-5916 or email kbriggs@carrollsheriff.com.