The 2-year-old boy who was the subject of an Amber Alert is safe after his father was stopped by police in Florida, prompting a standoff near Tampa.

BIBB COUNTY, Ga. - A Georgia man accused of hurting the mother of his child, killing three members of her family, then kidnapping their 2-year-old son was taken into custody after a 6-hour standoff with Florida police. The toddler has since reunited with his mother. 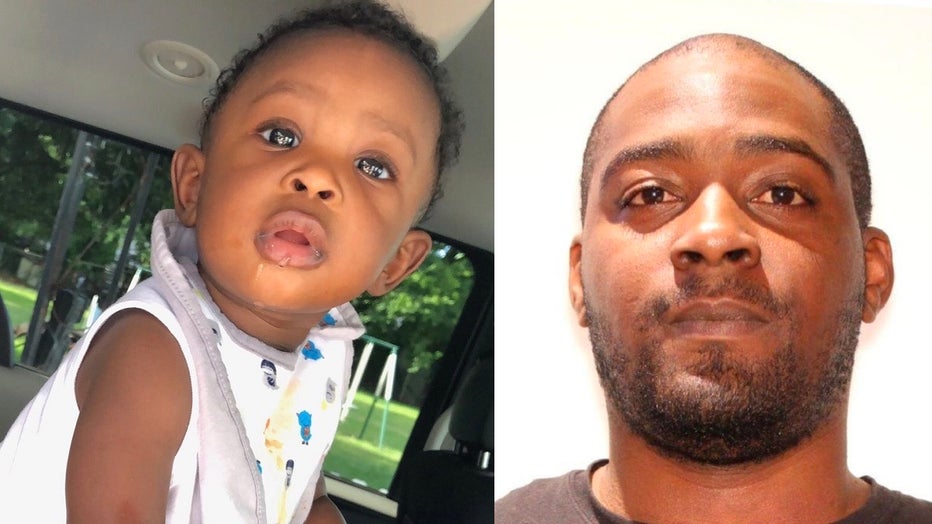 It all started at a home in the 500 block of Moreland Avenue in Bibb County around 9:22 p.m. Tuesday. The Bibb County Sheriff’s Office said Caesar Zamien Lamar Crockett Jr. got into an argument with his son’s mother, 30-year-old Jamila Augustine French. Deputies said at some point during the argument, Crockett took out a gun and shot French’s mother, 67-year-old Janet Samuel, and stepfather, 69-year-old James Samuel, and sister, 47-year-old Lechasta Childs, killing them.

French was injured in the incident, deputies said.

Investigators said the suspect then took off with his son, King, and a Levi's Call, Georgia's Amber Alert system, was issued. 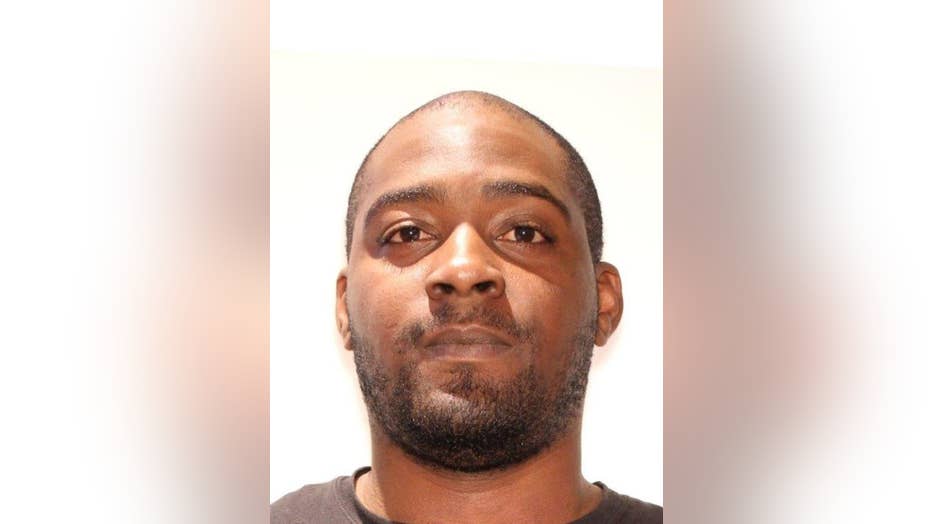 Around 1 p.m. Wednesday, Tampa police said one of their officers began following a car along Interstate 75 south near Bruce B. Down Blvd.

"They started following the car. As they were traveling down the interstate, they came over one of the Amber Alert signs on the interstate. The vehicle then pulled off the exit ramp," said Tampa Police Chief Brian Dugan.

An unmarked car continued to follow the vehicle until police said the driver noticed it. That is when police said Crockett led them on an extremely long pursuit, circling up and down Interstate 4.

Around 1:30 p.m., police said Crockett wrecked his car on the interchange from I-4 to I-75 south. That is when police said they started to negotiate with the armed suspect.

"He did eventually after negotiating with us, give up the 2-year-old,"  the police chief said, indicating that happened early in the standoff.

The child was taken to a nearby hospital to be evaluated but appeared to be okay.

Police said around 7:40 p.m., after more than six hours, Crockett finally surrendered. He was taken into custody without further incident and his weapon was taken into evidence. 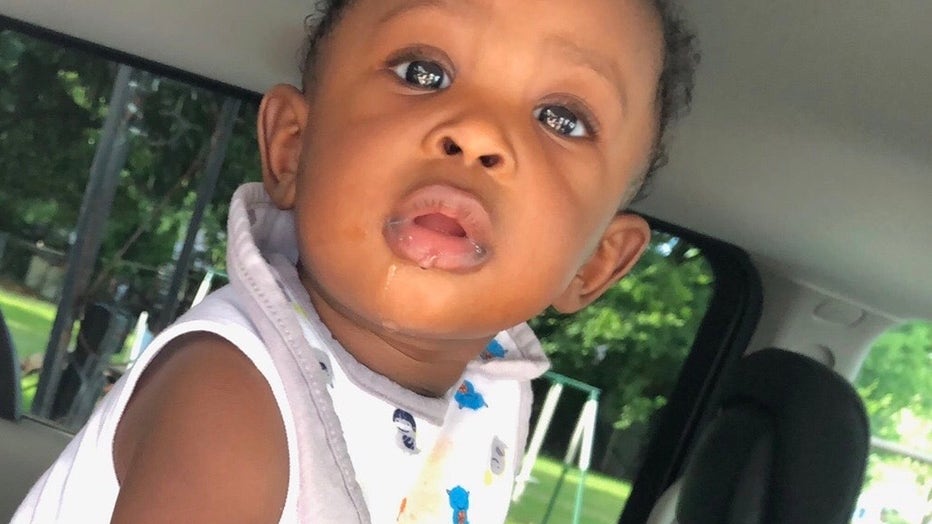 No word on when Crockett will make his first appearance on charges in Florida or when he would be transferred back to Georgia to face those murder charges. 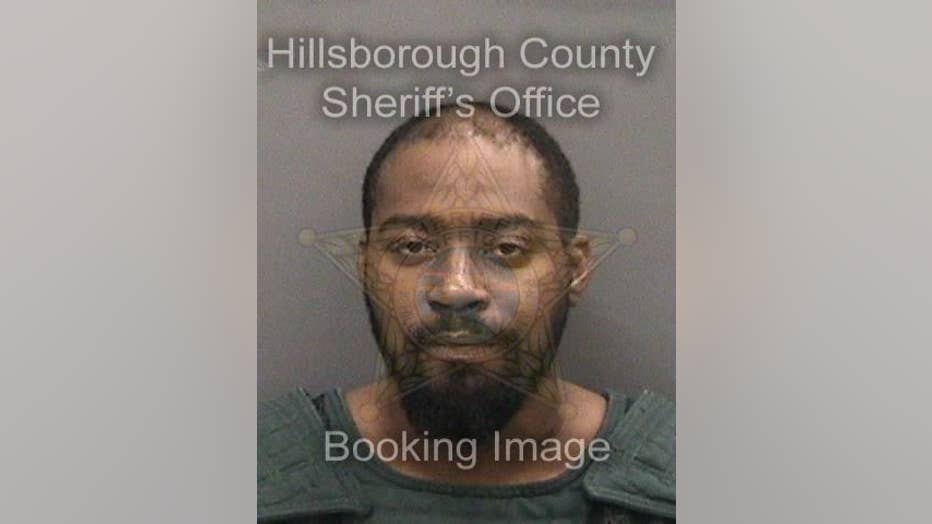 Thursday morning, the Bibb County Sheriff's Office shared a photo of King after reuniting with his mom, Jamila French. Deputies drove her to Florida to get her son, and are taking the two back to their home in Georgia.