ST. PETERSBURG, Fla. - Jason Rawley is a self-described child of the 1980s. When you see him in his "Ghostbusters" costume, carrying a proton pack and driving his version of the Ectomobile, it's easy to see why.

Rawley oversees Suncoast Ghostbusters, a costuming and prop-building group based mainly in Pinellas and Hillsborough County. They've been active since 2010 and has 30-35 members.

"Florida as a state has probably more Ghostbuster groups than pretty much anywhere else in the world," Rawley said.

Suncoast Ghostbusters channels their fandom by volunteering their time, in full costume and character, to various non-profits in the Tampa Bay area, including the American Cancer Society, the Leukemia & Lymphoma Society, Regal Stars of Hope and the Suncoast Animal League. They raise money, hold raffles and visit children in hospitals. 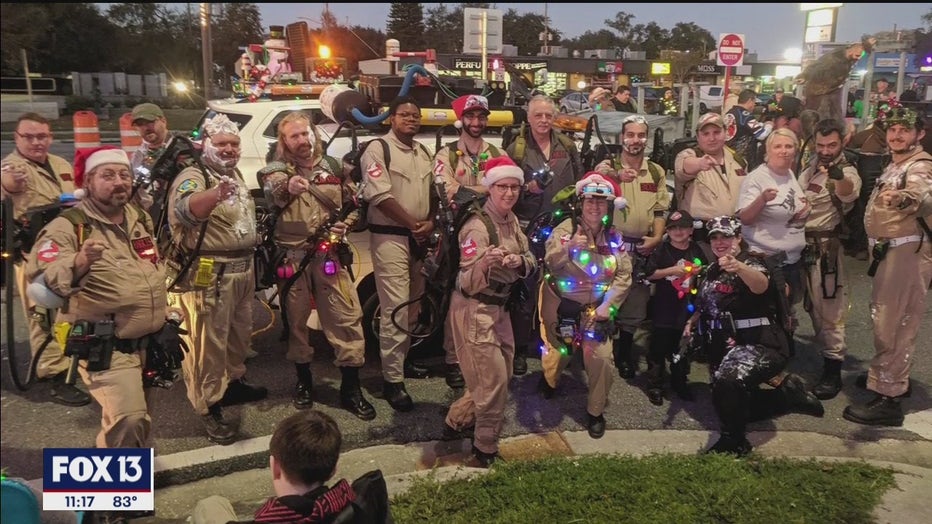 "You come out in costume at some of these events, people just go nuts," Rawley said. "They immediately start laughing. Their spirits get lifted."

Along with a costume, Rawley drives his personalized Ectomobile, his fan-made take on the iconic Ghostbusters car that he customized in 2010 after a year's worth of preparation and work. Many of the components that make up the top of the car are common household objects, like a fan, hard storage cases, spa hoses, water jugs and PVC. 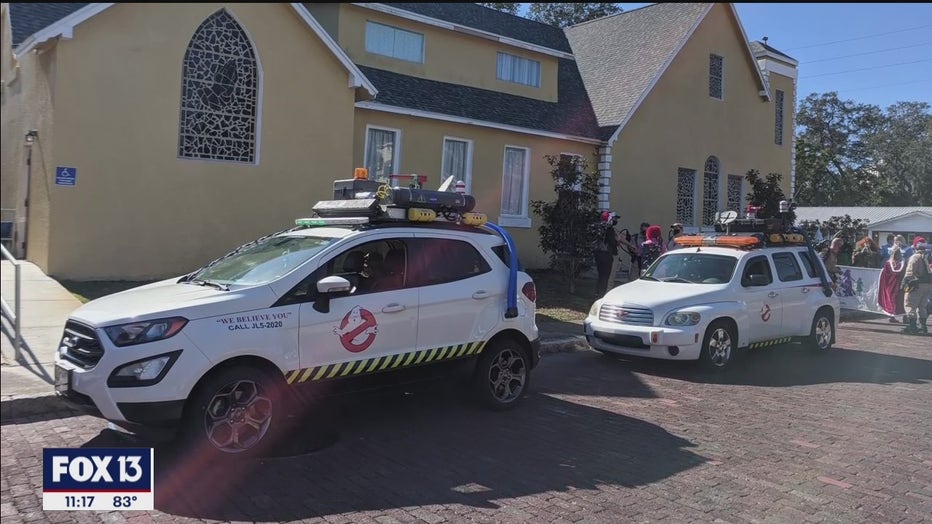 "For the longest time, I had people come up to me on almost a daily basis just saying, 'I've seen your car driving around town for years now and always wanted to know who drove it.' It's a great icebreaker, and then the very next question is, 'What do you guys do?'" Rawley said.

After the explanation, Rawley says people tend to want help right away, either by making donations or even joining the group.

"In some many ways, I get to live out a childhood fantasy," Rawley said. "It's so amazing going to these events."