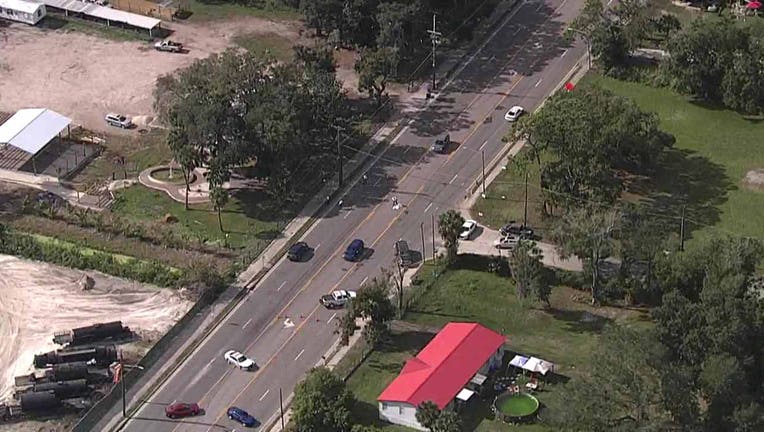 GIBSONTON, Fla. - One person died in a crash that shut down Gibsonton Drive Thursday morning, according to the Hillsborough County Sheriff's Office.

It happened just before 11 a.m. near the intersection of Davis Street, east of U.S. Highway 41.

The view from SkyFOX showed the three-wheeled bicycle that was ridden by the victim. Deputies did not identify the victim, but said the person was riding on the roadway when a vehicle swerved to try and avoid them.

They believe that's when the person either jumped off or fell off the tricycle. 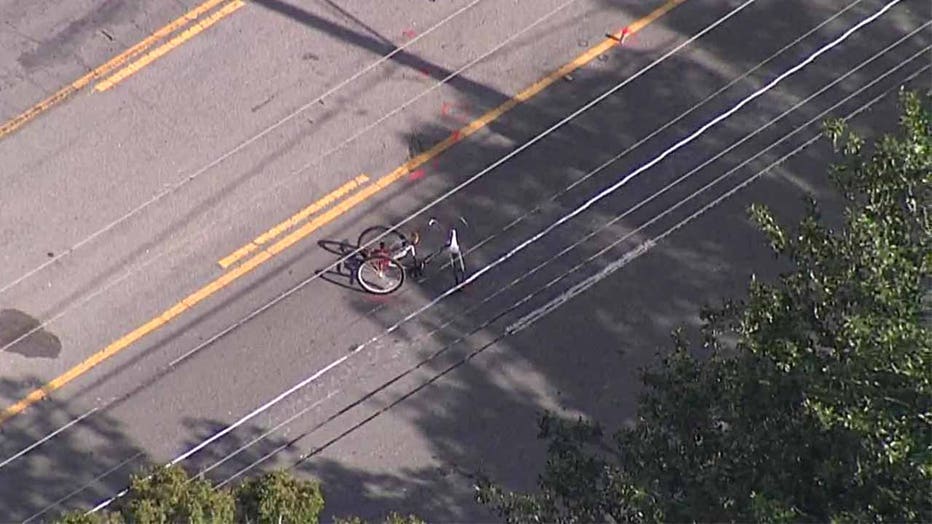 Deputies said the car behind the first vehicle also swerved to avoid the cyclist, however, the victim was hit and died at the scene.

The driver stopped and called 911.

The victim's next of kin was being notified.

Deputies said drugs, alcohol, and/or speed were not suspected factors in the crash. The investigation is ongoing.