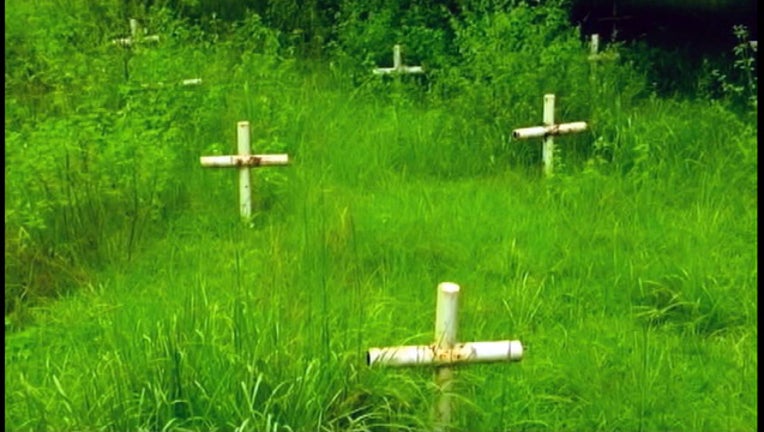 TALLAHASSEE, Fla. (AP) — Florida officials are debating what should be done with a closed reform school in the Panhandle where researchers have been searching for bodies.

The Arthur G. Dozier School for Boys in Marianna was shuttered in 2011 and former students have accused authorities of abuse.

Researchers with the University of South Florida have been studying graves and deaths at the reform school. They are supposed to issue a final report on their findings by the end of the year.

During a discussion about the property with the governor Tuesday, Agriculture Commissioner Adam Putnam, who has family in Jackson County, suggested the site could be either be sold or used to help the community.

But one former student told Scott and the Cabinet the site should be a park or a memorial for the victims.