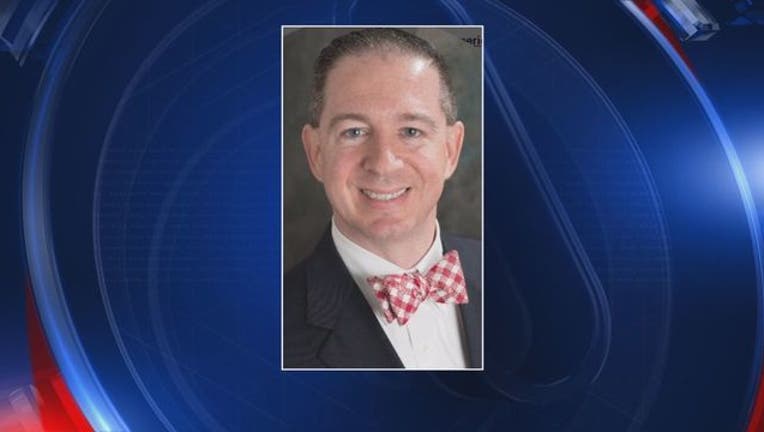 TALLAHASSEE (FOX 13) - Today, Governor Rick Scott announced the appointment of John Mitten to the Hernando County Board of County Commissioners. He will serve during the suspension of Commissioner Nicholas Nicholson.

Nicholson was arrested in April on prostitution-related charges. He was accused of running a prostitution operation out of his home and paying a woman who lived with him for sex multiple times.

In a unanimous vote, Hernando County commissioners decided to remove Nicholson as vice chairman of the board and John Allocco took his place in that role.

Governor Rick Scott said at the time, “It’s very disappointing. We expect everybody elected and anybody who gets appointed to anything to live up to the highest standards."

Mitten, 48 of Brooksville, is a small business owner and received a bachelor’s degree in finance from Florida State University. He is appointed to the seat held by Commissioner Nicholson, for a term beginning June 14, 2018, and ending November 16, 2020.