Items from Grand Prix Tampa up for auction

TAMPA, Fla. - Grand Prix Tampa closed its doors last week after 40 years of operation, and now the facility is having an "everything must go" auction. That includes anything from go-karts, pool tables, and prizes from the arcade.

You can find more information on how to participate in the auction here: bayareaauctionservices.liveauctiongroup.com.

Here’s a list of just some of the auction items, according to Bay Area Auction Services: 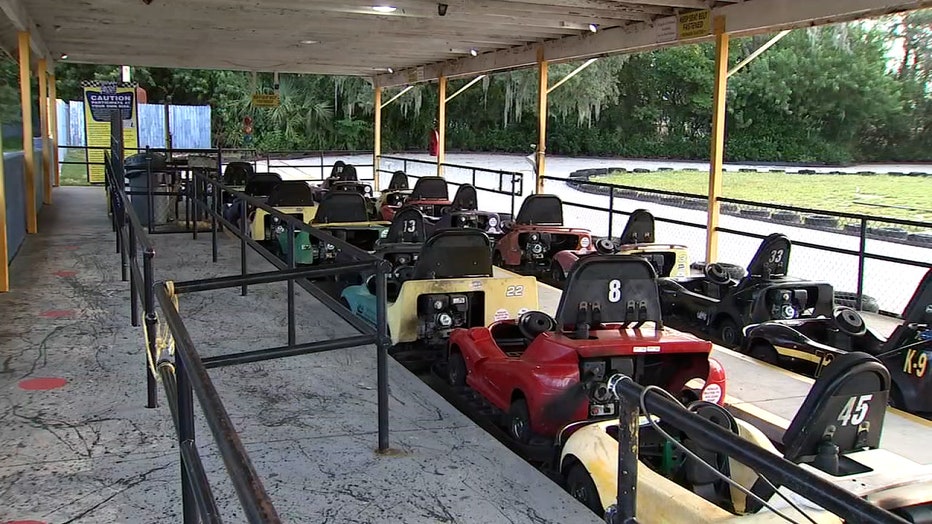 Go-karts for sale through auction after Grand Prix Tampa's closure.

Restaurant equipment is also up for grabs:

Grand Prix Tampa officially closed its doors after 43 years. Here is a view of the empty 15-acre lot after it shut down. 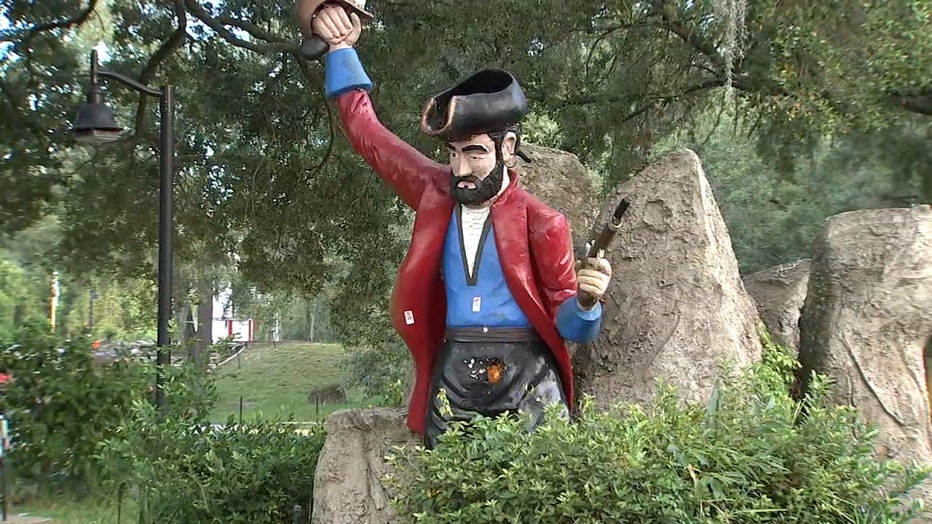 The place first opened more than 40 years ago, back when it was known as the Malibu Grand Prix. After things are auctioned off, the 15-acre property will be bulldozed to make way for new apartment homes.