CLEARWATER, Fla. - Archeologists and researchers have identified more than two dozen African American graves on what is now property owned by the city of Clearwater and Pinellas County schools.

Barbara Sorey Love visited the site Friday. She and her friends live beside what used to be Clearwater’s North Greenwood Cemetery, which was relocated to make way for development in 1954.

Barbara and the community have long believed that when the cemetery was relocated many Black graves were ignored.

"Black lives have been overlooked mistreated since slavery, and this didn’t happen during slavery," Sorey Love said.

Monday, crews got to work performing test excavations and core sampling with the hopes of verifying what those anomalies are.

More than a year ago, the city of Clearwater, the NAACP, and Pinellas County School District started conducting ground radar searches of the property.

As of Friday, they have discovered 25 grave shafts and an old nameplate from the 1950s. 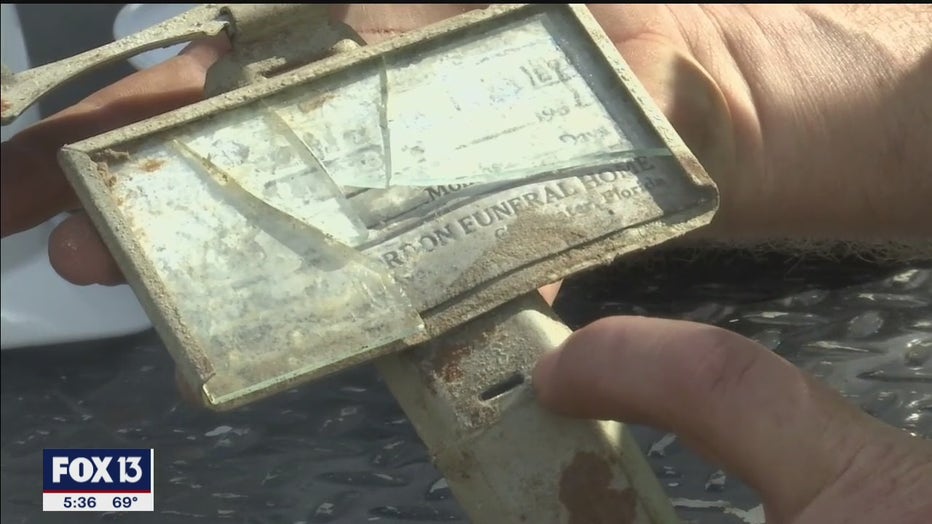 Archeologists are asking for more people with historical knowledge to come forward with information that could be helpful to the researchers.

Clearwater city manager Bill Horne said as their work continues to identify more graves, so does a conversation of what happens here next.

"What’s the proper way to memorialize, to remember that is a community conversation," He said. 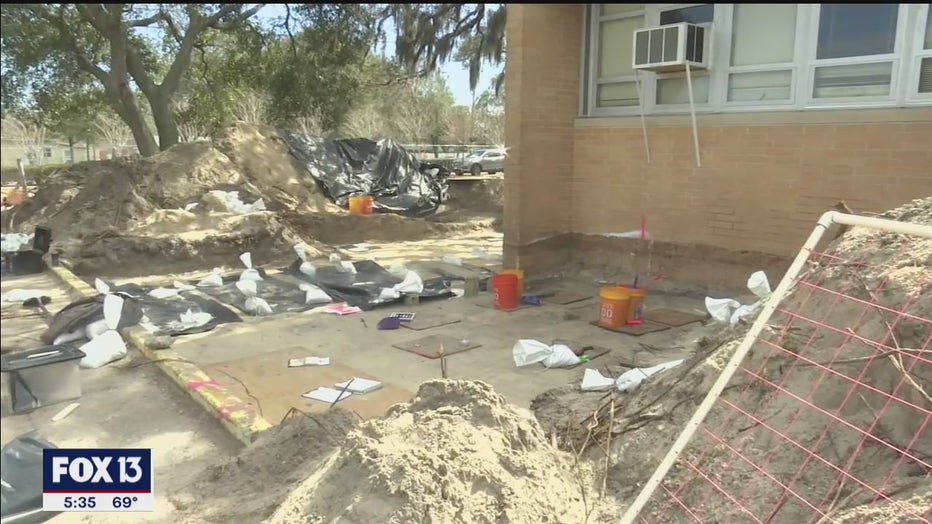