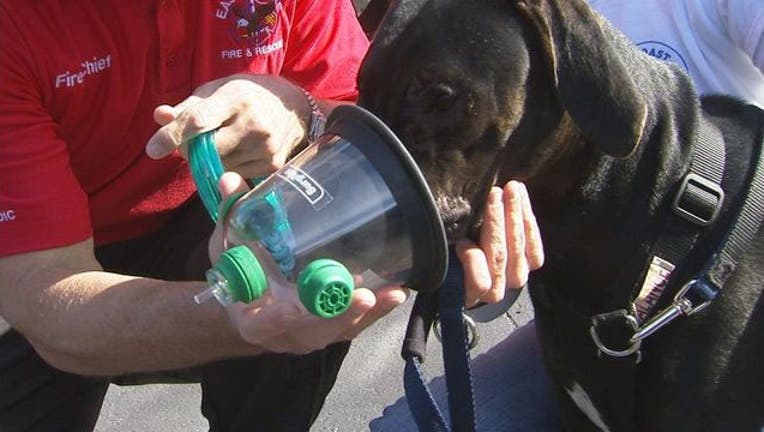 PALM HARBOR (FOX 13) - A local animal organization wants to make sure responders have what they need to save beloved pets in emergencies like house fires.

But those masks are costly.  They have received requests for more than 100 sets -- at a cost of $65 each.

"The chance of survival of actually reviving the animal is increased greatly by having masks that actually fit and retain the oxygen," Suncoast Animal League's Rick Chaboudy explained.

They say they could use your help.  Donations for Project Revive can be sent via GoFundMe or dropped off to the Suncoast Animal League in Palm Harbor.