A Craigslist sale for a dirtbike turned deadly in Tampa nearly four years ago when James Beck, 44, lost his life in a botched robbery that happened in front of his then-15-year-old son.

TAMPA, Fla. - One of two suspects in the murder of a man who was trying to sell a dirtbike on Craigslist has been found guilty of first-degree murder and armed robbery.

Dontae Johnson's trial lasted three days and the jury deliberated for only 90 minutes before returning its verdict.

Johnson was arrested in 2017 after shooting and killing 44-year-old James Beck in front of Beck's son. Prosecutors said Johnson and his co-defendant, Ramontrae Williams, responded to Beck's ad on Craigslist for a dirtbike.

When Beck and his son, Stuart showed up to show Johnson the bike, Johnson gave Beck some cash, but it was not the agreed-upon amount. 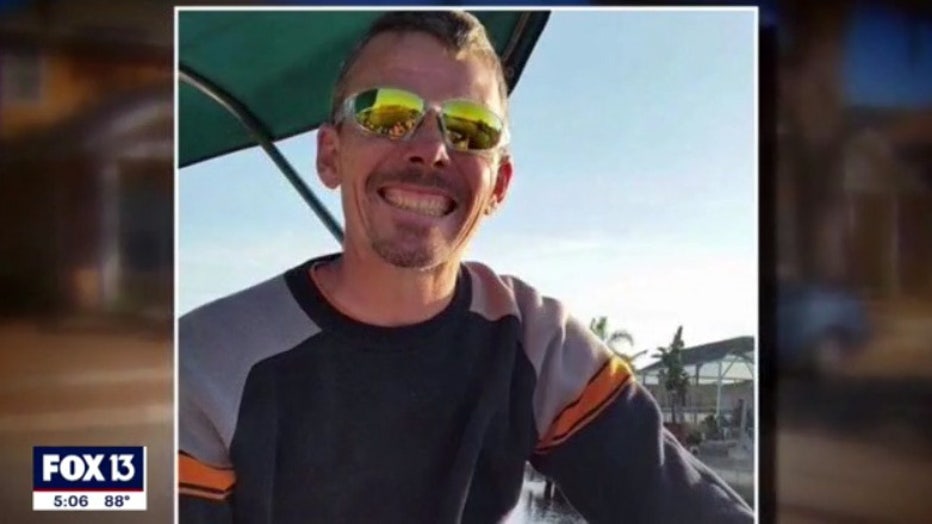 Stuart, one of the first witnesses to take the stand during the trial, said his dad gave Johnson back his money. That's when Johnson pulled out a gun and both father and son ran to their truck.

"He had turned the ignition over and got the truck started and the firearm was shot by the taller individual," Stuart testified.

During the three-day trial, the defense tried to shift the blame to Johnson's co-defendant, Ramontrae Williams, who had already cut a 12-year prison deal with the state in exchange for his testimony against Johnson. 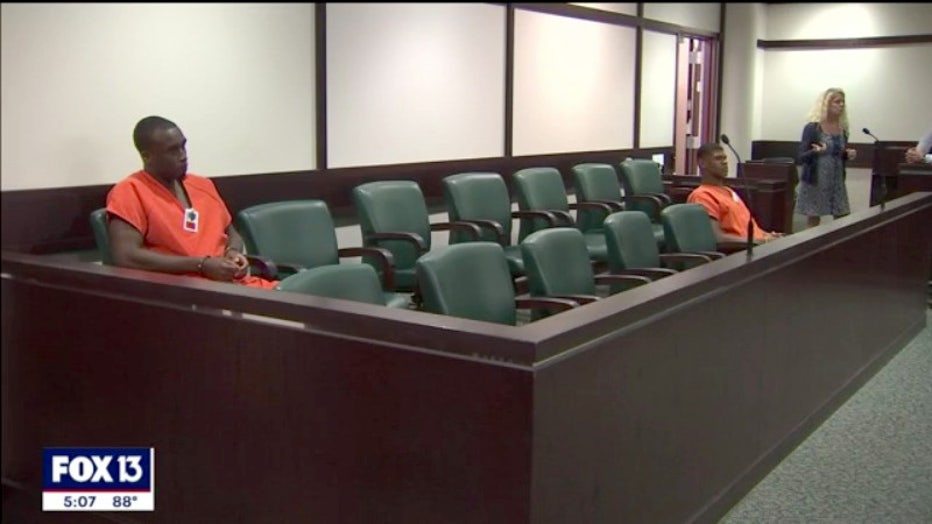 "When he learned just how much trouble he was really getting into, he decides to point the finger at someone else – Mr. Johnson," a defense attorney said.

The jury was not persuaded, handing down the guilty verdict for Johnson Friday. 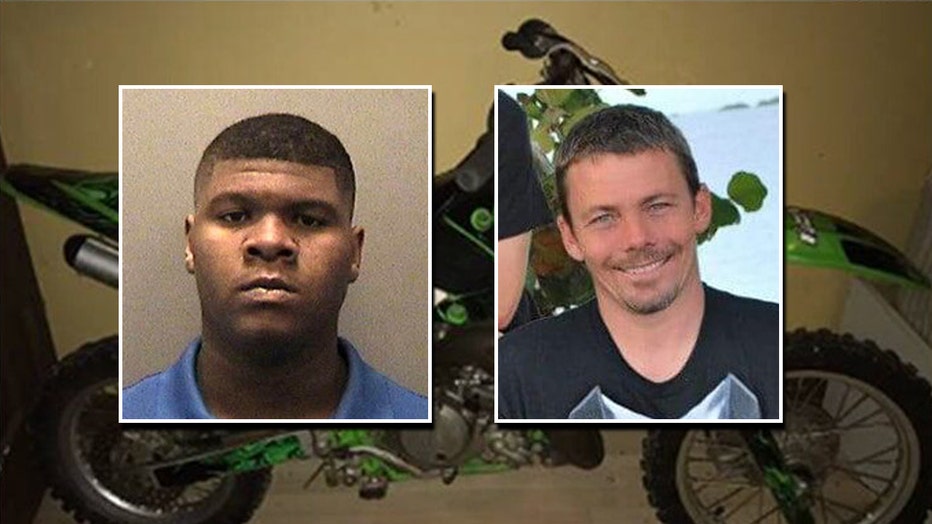 Dontae Johnson is facing first-degree murder for the death of James Beck. Prosecutors say, back in January of 2017, Beck and his 15-year-old son Stuart were selling a dirtbike on Craigslist.