TAMPA, Fla. - A Craigslist sale for a dirtbike turned deadly in Tampa nearly four years ago when James Beck, 44, lost his life in a botched robbery that happened in front of his then-15-year-old son.

Friday during a virtual hearing, Williams took a plea deal that would send him to prison for 12 years, followed by 10 years of probation. He pleaded guilty in exchange for a reduced charge of second-degree murder.

However, the deal comes with conditions.

"His acknowledgment and agreement to provide truthful testimony against the co-defendant,” explained Hillsborough prosecutor Michelle Doherty. 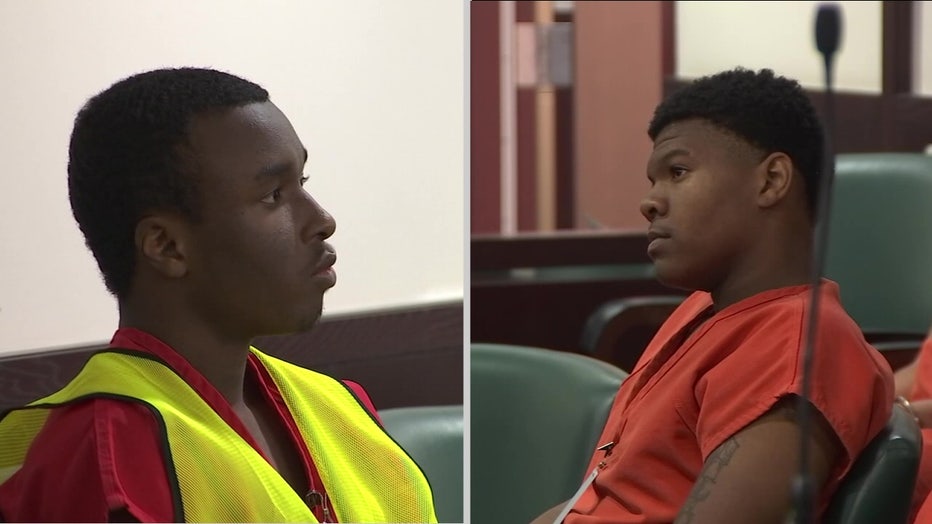 Prosecutors say it was Johnson who pulled the trigger and Williams who took off with the dirtbike. Now Williams is headed to prison and expected to be the star witness against Johnson.

RELATED Teens to be charged as adults for Craigslist murder

"We are very deeply sorry for what happened. Yes, he does deserve the punishment that he's getting and I know it’s not going to bring him back, but we are deeply sorry from our side of the family," said a tearful Pierce.

The Beck family appeared moved by the gesture but never replied or commented during the hearing.