Tampa mother says daughter was shot for no apparent reason

TAMPA, Fla. - The family of a 21-year-old nursing student wants justice after she was gunned down Wednesday night in Tampa for no apparent reason.

Savannah Mathis was shot as she was riding in a car at Grace St. and N. Delaware Ave., two blocks from Julian B Lane Park, when gunfire erupted.

The car was riddled with bullets and crashed after the shooting.

Her passenger was wounded but survived. Mathis died Friday, leaving behind a family in complete shock. 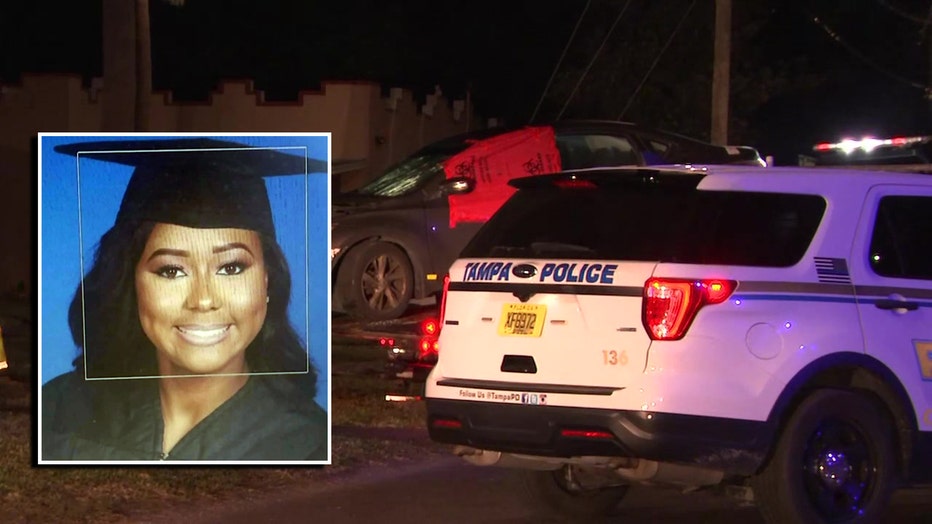 Her mother, LaMaria Smith, says her daughter was driving Wednesday night, just after 8 o'clock, when someone began shooting at her.

"My daughter was everything to me. For someone to take a 21-year-old life for no apparent reason and gun her down in her car, I am asking the public, if you know something, anything, please come forward," Smith pleaded.

Mathis was a nursing student at Hillsborough County Community College and a 2018 graduate of Plant High School with a 5.0 GPA.

"Her heart, her soul. This girl loved everybody and anybody she came in contact with. Kids, adults, elderly people. They loved her. There is just something about that light that shined inside of her," Smith said. 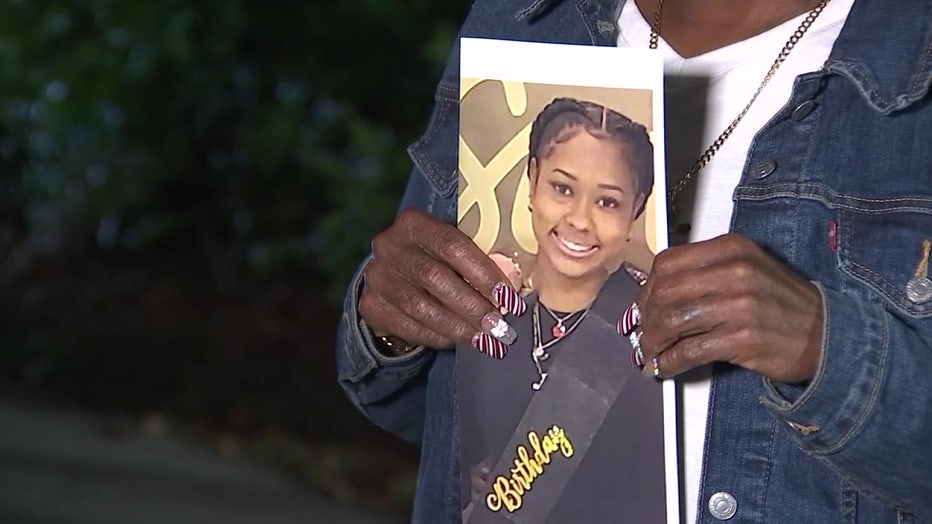 Savannah Mathis' mother holds a photo of her daughter

Savannah Mathis was an all-American girl who wanted to spend her life serving her community as a nurse.

"I am telling Tampa, put the guns down. I would rather you throw rocks at my kid. You did not have to gun her down like that. She was no potential threat to you. She was gunned down because she was in the wrong place at the wrong time," Smith said.

Police say this is a very active investigation as they try to piece together exactly who was involved in killing Savannah and hurting her passenger.

Anyone who would like to report a tip and remain anonymous may call CrimeStoppers at 1-800 873-TIPS.