HAINES CITY, Fla. - A Haines City man called 911 Sunday to tell dispatchers he shot his wife and two children and was about to shoot himself, according to the Haines City Police Department.

The man, 43-year-old Mark Joseph, allegedly told the dispatcher the door to the family's home, located in the Southern Dunes subdivision, would be unlocked.

Police officers and deputies from the Polk County Sheriff's Office got to the house around 7:30 Sunday morning. Inside they found four bodies, all victims of apparent gunshot wounds to the head; Mark's 43-year-old wife, Marie Joseph, and their two boys, 18-year-old Darren and 14-year-old Markus.

Marie also suffered a gunshot in her shoulder, police said.

Investigators said they found a handgun and five bullet casings. They said it appears Mark thought his wife was having an affair.

The investigation is ongoing. Police said there does not appear to be any other victims. 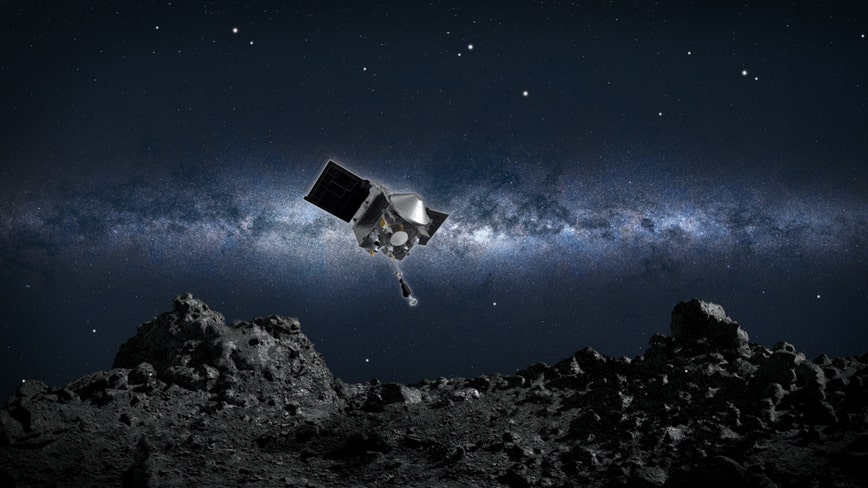