HART driver not sure if he will return after attack

Schneider Prophet was driving a HART bus when a man pepper-sprayed and then stabbed him. He's not sure if he will want to return to his job after he recovers.

"The intent was to kill," he said of the attack he endured Tuesday afternoon while behind the wheel.

The 14-year HART operator says a passenger started arguing cursing about the cost of the fare.

"The violent epithet was towards me. I don't know why," Prophet said.

Prophet - an Army veteran - said Ambrose asked if he "wanted some of this."

"I realized something was really wrong with him," said Prophet. "But I did not have any means to defend myself in case something occurred." 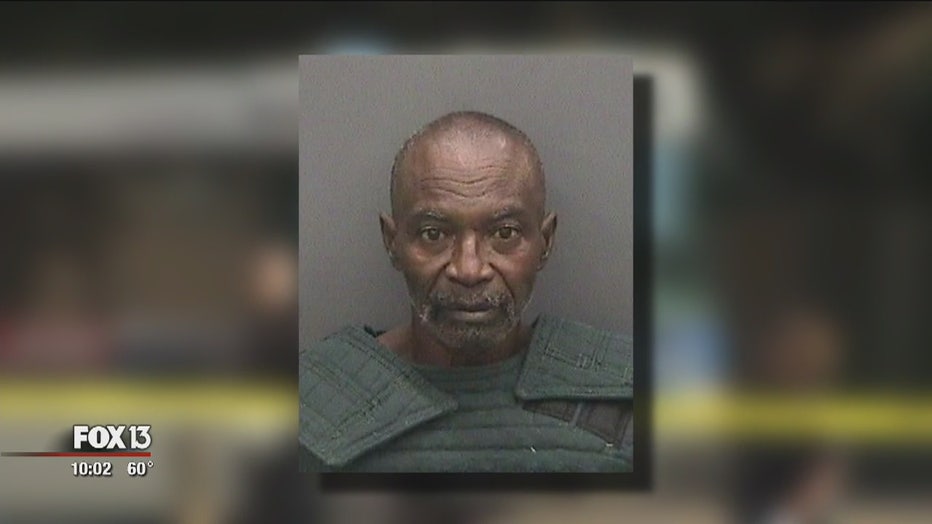 Though HART has installed barriers on more than half of buses in the wake of the May killing of another driver, Prophet's was still without one.

"He tried to penetrate the weapon into my heart," said Prophet. "My shoulder. I was able to block most of the impact."

But Ambrose was allegedly relentless, driving the boxcutter into Prophet's legs as he swung them up to defend himself.

Another passenger intervened. Ambrose ran off and was arrested two blocks away.

"If [the passenger] wasn't there, and didn't step in, I would not be talking to you," Prophet said, adding he believes HART should have already installed the barriers on all buses.

HART says it began installing the safety barriers on October 11, but the process is not complete. HART expects to have them done ahead of their January target date.

Ambrose was in court Wednesday, facing a judge as Prophet faced recovery. He had two hours of surgery.

"The unfortunate thing is I didn't have a fighting chance," said Schneider. "We are there as sitting ducks."

HART also says it is lobbying in Tallahassee to have penalties increased for attacking a transit worker.

Prophet says he wants a chance to meet the passenger who stepped in personally. He believes he will fully recover physically, but isn't sure if mentally he will be able to drive again for HART.