After transplant, teen and surgeon play soccer in hospital hallway

It was a morale boost for a St. Pete teen and surgeon following a heart transplant. The teen loves soccer, and that passion is motivating him to get back in the game.

ST. PETERSBURG, Fla. - In December of 2020, Wilfre Mercedes was like any 15-year-old athletic kid.

But in an instant, his whole world changed. Wilfre was watching movies with his father when he started vomiting. When it persisted, he went to the emergency room.

Wilfre recalled he was filling out paperwork when everything went dark.

"In kids especially, a lot of the times when this happens, it’s the result of a viral infection of the heart that takes away the function of the heart," explained Dr. Awais Ashfaq, a cardiac surgeon at Johns Hopkins All Children's Hospital. "In some kids, the function comes back, and sometimes it doesn't." 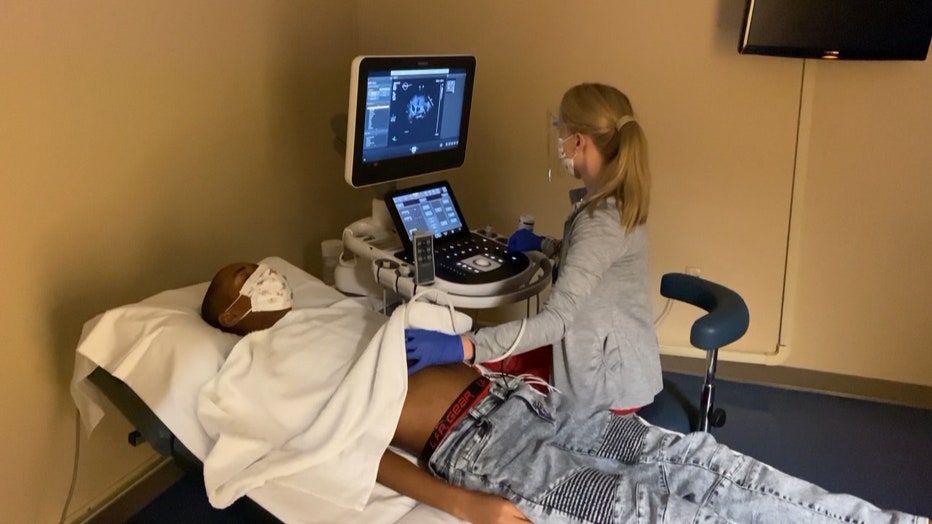 The function didn’t return and Wilfre eventually had to have a heart transplant. Because of his love of soccer, his mother brought him a ball to lift his spirits.

It did. Then that led to some dribbling around the hallways of his hospital floor.

"It also pushed him to get better quickly," Dr. Ashfaq recalled. "A few days after the transplant, he was on his feet, dribbling the ball around, motivating himself to play. You know, we don't look at these things too often but it plays an important part when you recover. It was a good morale booster for the team because everyone was excited to see him doing that " 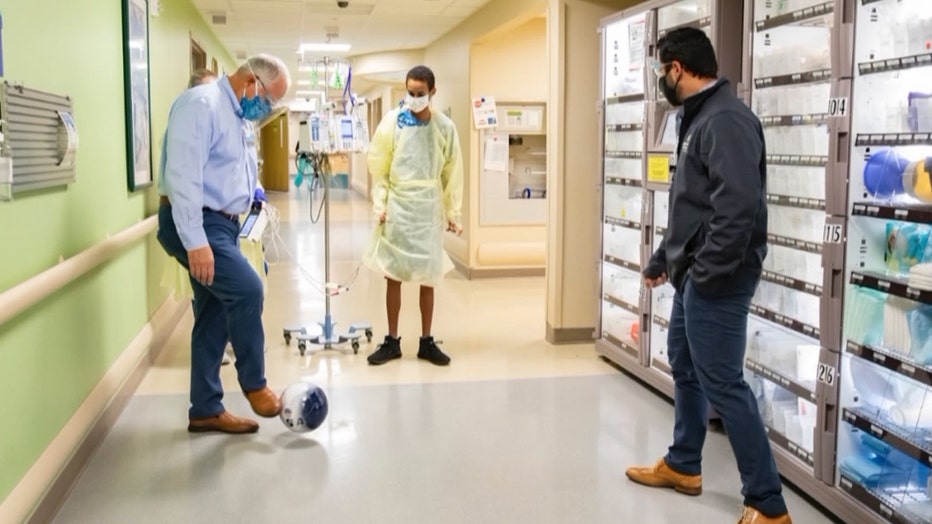 Doctors said four months after surgery, Wilfre will be able to lift weights again. After six months, he should be able to return to the soccer field if all goes well.

"It’s rewarding," Dr. Ashfaq said. "It’s why we do what we do. It doesn't go that way all the time, especially in cardiac surgery but it certainly is the reason we do this. It's stressful but it's for sure rewarding and that reward is what pushes us to do more and more." 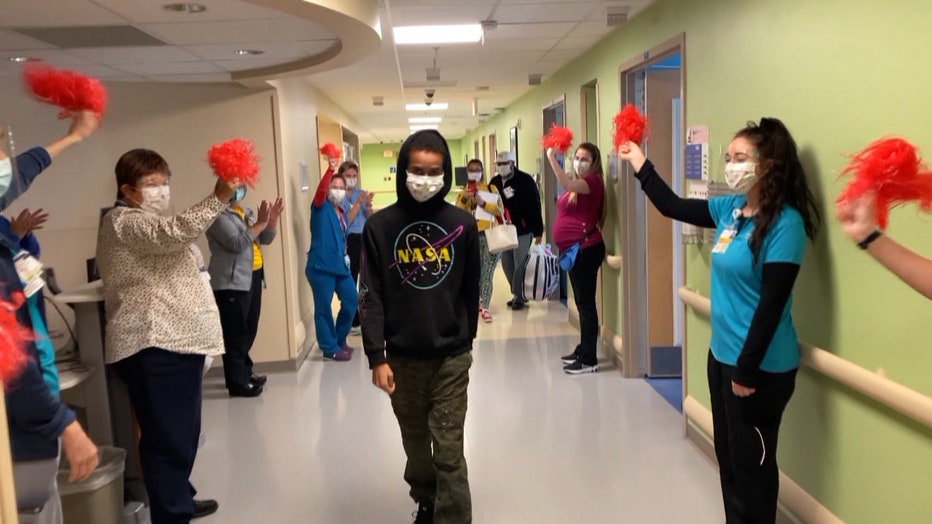