Number of COVID-19 cases, hospitalizations up across Florida

TAMPA, Fla. - The new highly-infectious COVID-19 strain is fueling a rise in cases and hospitalizations across Florida, as it proves more effective at evading vaccines and immunity from previous infections.

According to the Centers for Disease Control and Prevention, the BA-5 subvariant of omicron is now the dominant strain in Florida. This has led the seven-day average of infections in the state to rise to about 11,500 following several weeks that saw the numbers remain fairly steady, between 9,000 and 11,000 cases per day.

Dr. Jason Salemi, a USF Health associate professor of epidemiology who has tracked COVID-19 data in Florida since the start of the pandemic, said BA-5 has shown some concerning qualities.

"It's got a characteristic of is being better at infecting people with prior infections and infecting people who have previously been vaccinated," Salemi said. "The numbers are increasing. We should be taking action now. We can prevent people from being hospitalized and dying."

Dr. Salemi said scientists are trying to determine how much protection vaccines and prior infections might provide.

"How much does a pre-omicron infection protect you?" Salemi asked. "The answer to that is not very much at all. If you've been infected during the omicron surge, at least according to this one study, you are between 70 and 80 percent less likely to get infected with BA-5." 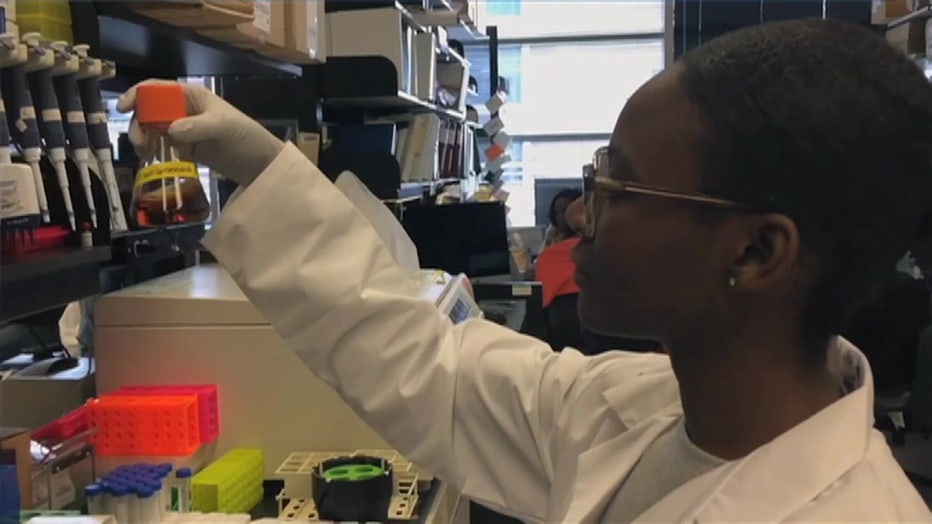 The rise in infections has coincided with an increase in hospitalizations, which doubled in the last seven weeks, up to about 4,000 statewide.

Salemi and Mary Mayhew, President and CEO of the Florida Hospital Association, agreed that context is necessary when looking at these numbers.

RELATED: COVID-19 endemic stage could be two years away

"Let's remember, last August, during the Delta surge, we reached a peak of 17,000 COVID hospitalizations," said Mayhew. "The benefit of the last two and a half years has been the increased sophistication within our hospitals around their emergency preparedness, their surge planning, the ability to quickly staff up to convert areas of the hospital to expand their capacity to care for patients."

Dr. Salemi said vaccines are still incredibly important, especially for people who are over the age of 50 or considered high-risk. He believes people who received a second booster in the last month or two will have a higher degree of protection against serious illness or hospitalization caused by BA-5.