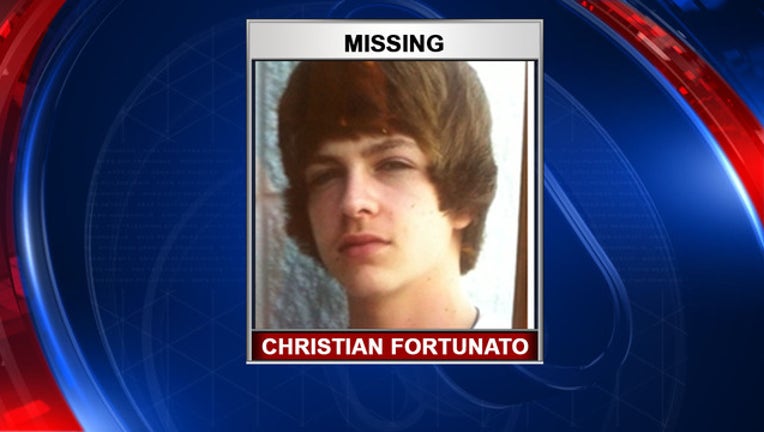 SPRING HILL (FOX 13) - The Hernando County Sheriff's Office is searching for a missing and endangered 16-year-old.

Deputies said Christian Fortunato was last seen on June 16. He is described as a habitual runaway but he has not been seen or heard from since he left.

If you have any information about where he is, you are urged to call the Hernando County Sheriff's Office at 352-754-6830.