SPRING HILL (FOX 13) - The Hernando County Commission recognized a group of firefighters who recently went above and beyond their call of duty for a local family.

The group received online recognition Sunday after a neighbor snapped several photos of them doing yard work outside a Spring Hill home.

As it turned out, the homeowner had suffered a heart attack while mowing the lawn, and was rushed to the hospital before he could finish the job.

The photos went viral and praise poured in for the crew whose hard work was caught on camera, and Tuesday, the county joined in to recognize them.

Honored, the men were also humble, saying they never thought their good deed would get so much attention.

"We didn't do anything different than we normally would do. We've washed people's dishes; we've made them sandwiches; we change flat tires...never expected this to go where it went," said the fire captain who goes by "Captain Papa."

A young explorer who also helped out will be recognized at a later date. 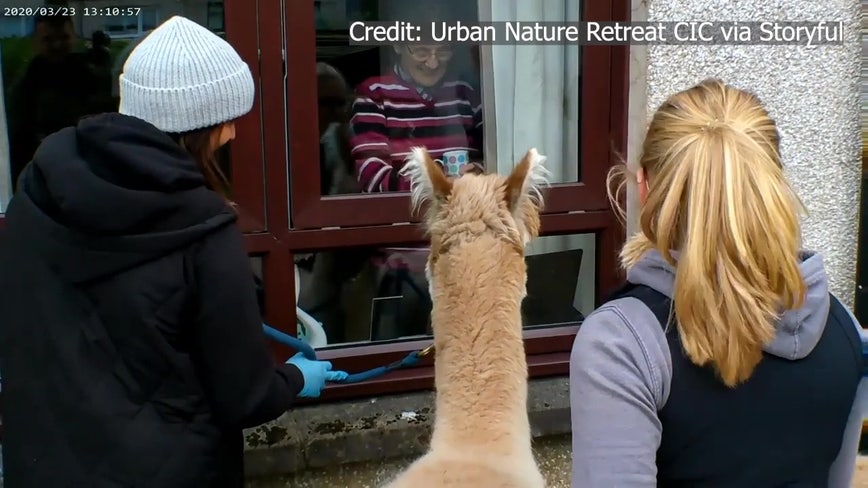