BARTOW, Fla. - Taigur Taguri was fatally shot moments after he arrived at Gordon Heights Park just outside Bartow. He was there to make a drug deal, but investigators say the buyers had no intention of ever paying him, and "ambushed" him.

"I don’t know if I will ever completely have closure to this," his dad, Mo Taguri, told FOX 13. "He is going to walk with me in my heart and my memories for the rest of my life."

Taigur was remembered Wednesday night at a memorial service attended by hundreds of friends and loved ones, who released balloons and fondly remembered the 17-year-old.

"I get it that everybody has a time. We’re all destined to leave this earth sooner or later, but, I can’t understand why such a violent end for such a gentle person," said his dad. 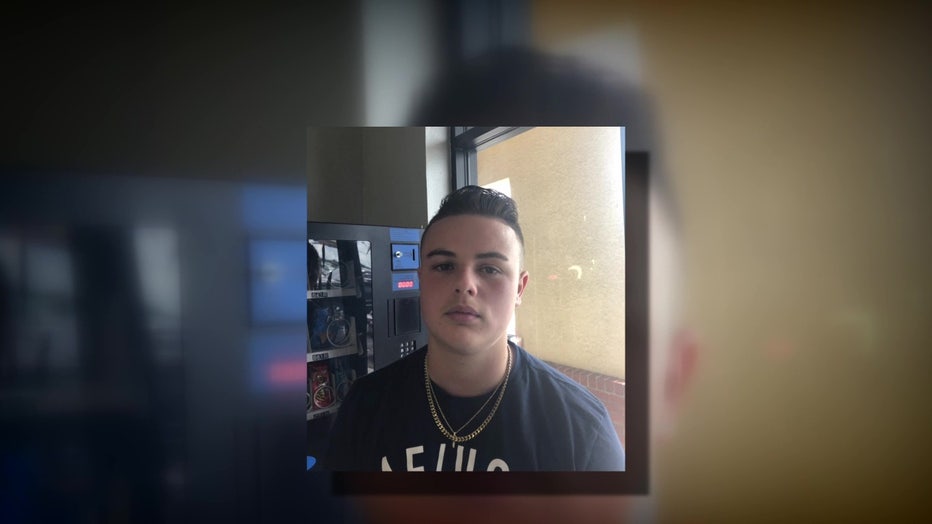 Two 16-year-old cousins, Jevon Berrien Jr. and Margus Johnson, are charged with first-degree murder for Taigur Taguri’s death. The Polk State Attorney’s Office will decide if they will be tried as adults.

Investigators are still looking for at least two more suspects. 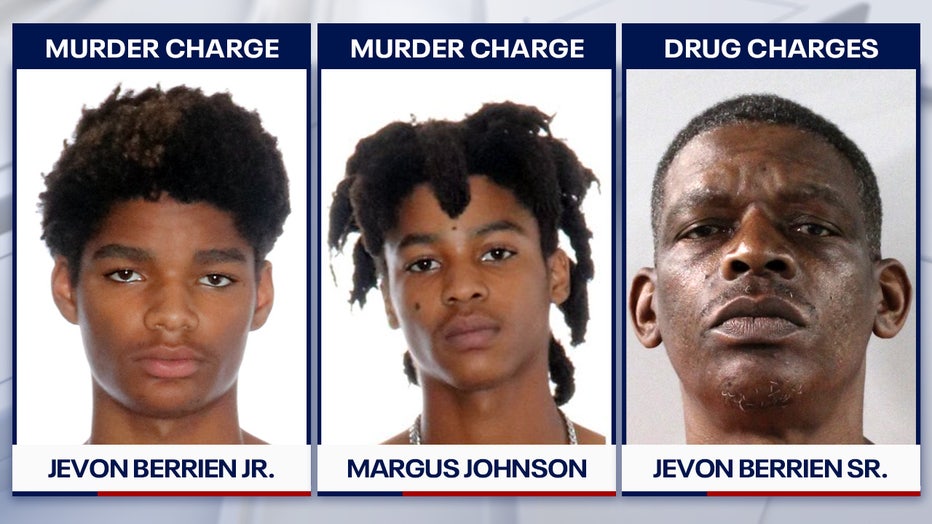 Taigur Taguri’s final farewell be held on Monday at Victory Church in Lakeland. Visitation will run from 10 to noon, followed by a service at Oakhill Cemetery.

The family is asking that donations be made in his name here. They say the money will be used to create a scholarship in the teen’s memory.