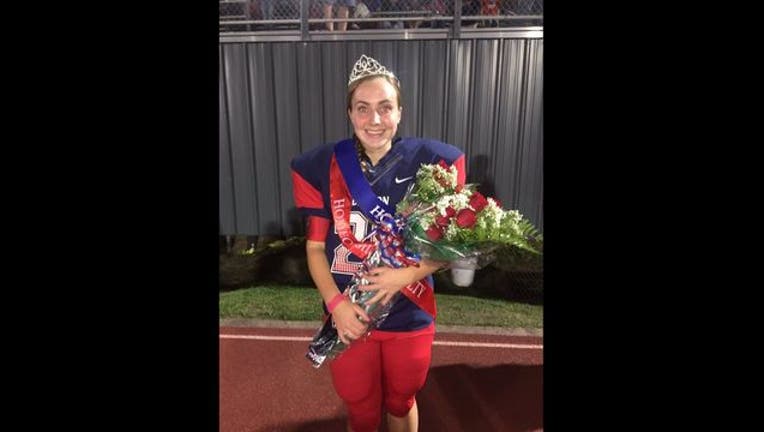 Claire Jeffress was named homecoming queen of her Texas high school in October, and, on Friday, Glenda Dawson High celebrated again when the football team won over the rival Pearland Oilers with a last-minute 30-yard field goal.

Normally – except the homecoming queen was also the football player who made that big kick, The Houston Chronicle reported.

"It means everything that I was able to support my team the way they have supported me," Jeffress told Chron.com. "From the players to the coaches to the school, everybody has completely supported me through my entire journey to my senior year.”

Read the full story on foxnews.com