RIVERVIEW, Fla. - Renters in the Tampa Bay area are paying the sixth most over-valued prices in the country, so Hillsborough commissioners took a stab at the county's affordable housing crunch.

Hillsborough County commissioners agreed to provide at least one more option – a housing complex at Gibsonton and Mathog roads in Riverview. It will have 116 units reserved for those making under $50,000 or 80% of the county's median income of about $61,000. 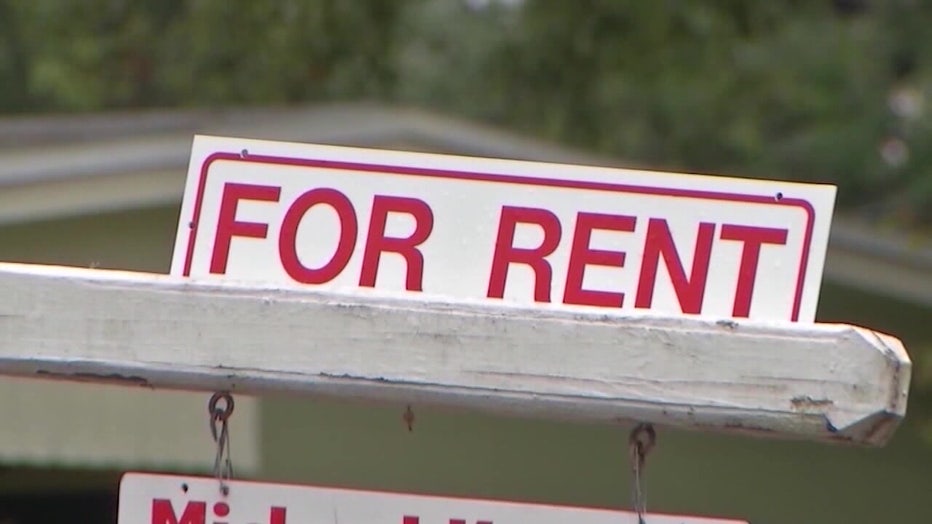 "It is part of a series of initiatives that are designed to chip away at this problem," Hillsborough Commissioner Harry Cohen said. "You are not going to solve the problem with one huge 5,000 unit project."

The lack of affordable housing in the Tampa Bay area was confirmed by an October study by Florida Atlantic University. It said Tampa's metro area is the sixth most overvalued in the country, even ahead of New York City.

St. Petersburg's city council just approved a measure that aims to give tenants more notice before their rent goes up.

"Until we have enough housing supply to meet the demand, the prices are not going to go down," Cohen said.

Glenn Hall, who moved to Riverview 13 years ago, said he is stunned at how critical the need for affordability has become even in the suburbs.

"Riverview has transformed itself," Hall said. "Go down 301 or any of the streets going off, and you see massive subdivisions going in."

Florida's Largest Home Show brought in dozens of vendors at the state fairgrounds. The event gave potential home sellers a chance to figure out how to make their properties stand out in a competitive market.

Hall said the problem has hit homeowners as much as it has apartment renters.

"Just talking to my neighbors, and they're all concerned because maybe they can sell their homes for a higher price. But where are they going to go?" Hall said.