TAMPA, Fla. - The Hillsborough County school district took the next step Tuesday toward memorializing the people buried at the forgotten Ridgewood Cemetery, which was discovered on the King High School campus.

The district's Historical Response Committee met Tuesday for the first time since the state turned the property back over to the school system.

"This is really about finding solutions to this issue and how to handle it when these lost cemeteries are found," said school board member Tamara Shamburger, who is spearheading the committee.

Last November, archeologists located the unmarked graves of more than 250 people who were buried in Ridgewood Cemetery, which was created in the mid-20th Century for poor African Americans.

The committee said they want to build a memorial on the property. Several members agreed step one is to identify as many people as possible.

"It would be unfortunate if we did not embrace the identification of those loved ones and those community members who are resting at the site," said Bob Morrison, one of the community leaders on the committee.

Shamburger said communities across the country are facing this same issue, so it's important to get this right.

"A lot of folks are really watching this committee and what we're doing and how we're handling this Ridgewood Cemetery, so it's very important that we not only do it right, but we do it with an impact that can really resonate across this country," she said. 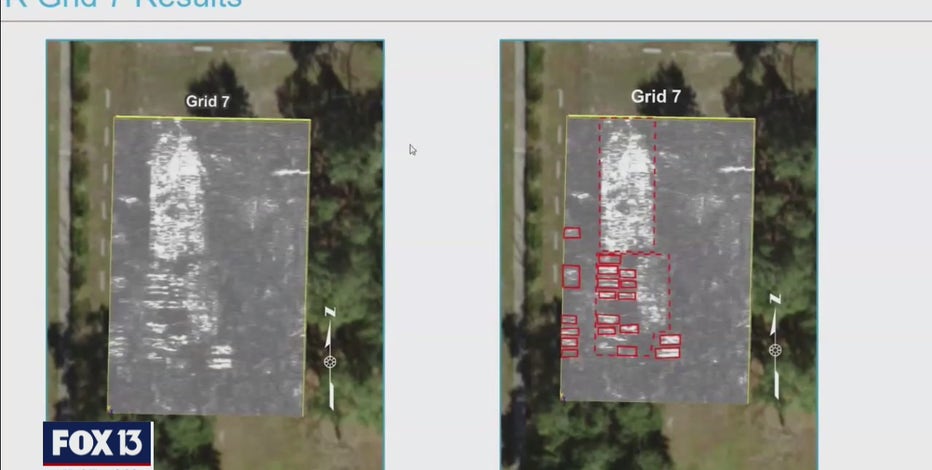 Archaeologists announced they have found 124 graves belonging to Black men and women, on two separate sites.

The district, meanwhile, is facing a budget crunch, so it's unclear how much it'll cost and where the money would come from.

Superintendent Addison Davis, however, re-committed to finding a way to get a memorial done.

"We'll work together with the county to make everybody's wishes come true to be able certainly to protect this cemetery," Davis said.

The committee is expected to reach out to the public in the next 30 days to get their feedback. Shamburger said King High School students will also have a say in what goes on to their campus.