TAMPA, Fla. - Archaeologists confirmed Tuesday the discovery of at least 115 African American graves under property owned by the Tampa restauranteur who runs the Columbia restaurant.

Ground-penetrating radar was used on the property on North Florida Avenue to locate coffins in an effort to piece together the once-lost Zion Cemetery. Zion is believed to be Tampa’s first African American burial ground. It was erased from maps and forgotten for over a hundred years - until now.

The Columbia Restaurant Group, operated by Richard Gonzmart, said it had planned to use the buildings for a nonprofit culinary school because of its proximity to Robles Park Village. Given these results, the group will now halt those plans and instead work to do a land swap or sale to protect and preserve the cemetery. The culinary school will be moved to another building in partnership with the Tampa Heights Junior Civic Association.

"We said from the beginning that we would do the right thing," said Gonzmart, the group’s president. "And this is the right thing. Let them rest in peace." 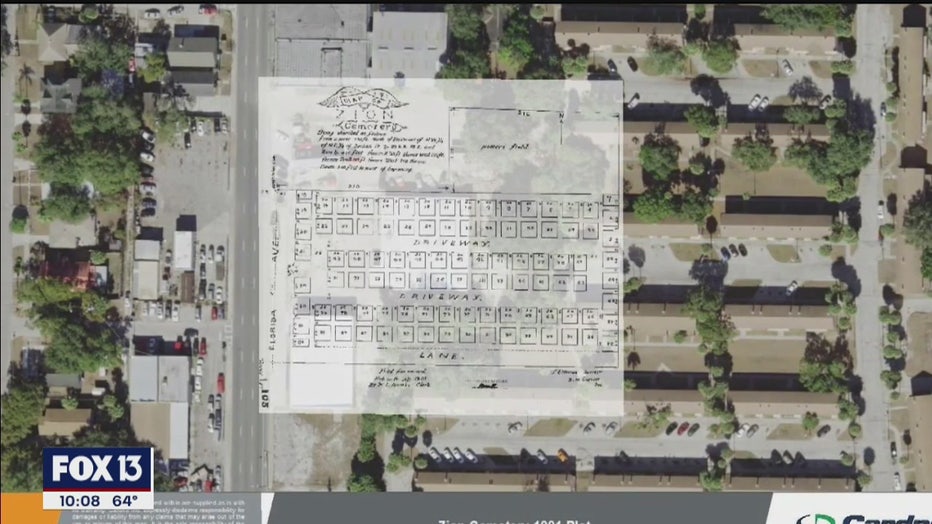 Hillsborough County and Tampa city leaders began looking into possible African American graves under existing developments last summer. By the end of 2019, radar found about 200 graves on the grounds of Robles Park Village and nearby business Sunstate Wrecker Service along Florida Avenue, now bringing the number of located graves in Zion cemetery to more than 300.

And in January, MacDill Air Force Base begins work with engineers to investigate a possible burial ground on the base.