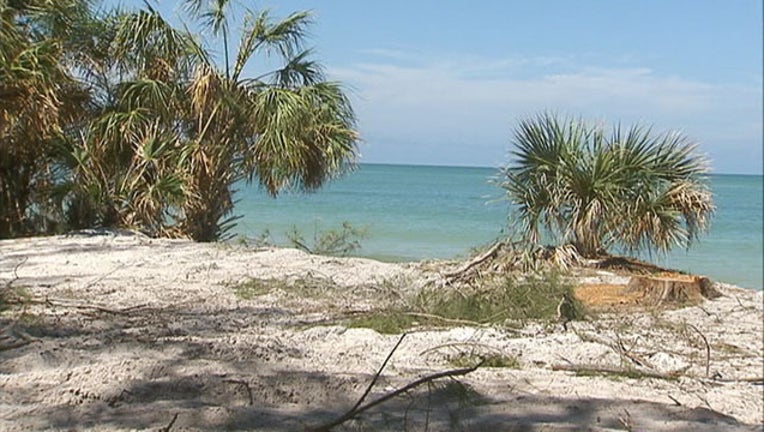 A man from Hillsborough County has died of a bacterial infection that he contracted through saltwater, but he didn't get it in Florida.

The man was said to be on vacation in Mississippi when he came in contact with the bacteria.

Records show he's the third Floridian to die of the rare Vibrio vulnificus infection so far in 2015. The news comes not long after health officials issued a warning for the bacteria in the state of Florida.

It's found in raw oysters and warm, brackish seawater, and is often called flesh-eating bacteria because it can break-down skin and create blistering ulcers, but that term is not correct.

To avoid coming in contact with the bacteria, health experts advise staying away from raw shellfish and oysters, and staying out of the water with an open wound, fresh cuts or scrapes.

They also urge people with compromised immune systems to steer clear of the water, and to wear proper footwear to avoid cuts on rocks and shells found at the beach.