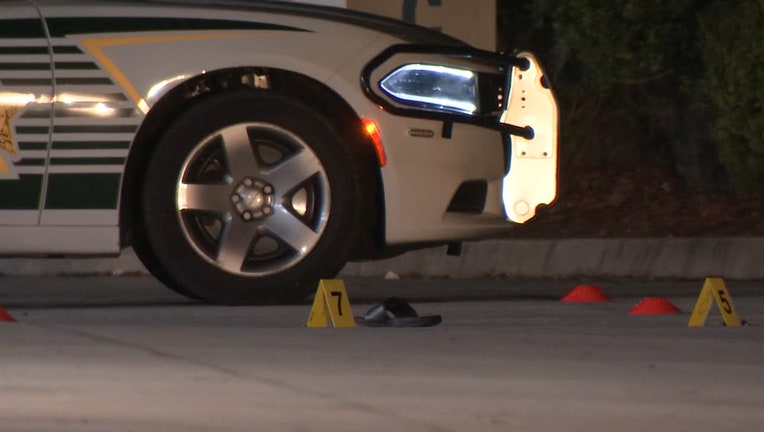 GIBSONTON, Fla. - A man was fatally shot in Gibsonton, and Hillsborough County deputies say they are searching for the suspects involved.

Investigators said the shooting occurred around 10:09 p.m. Monday near the Murphy USA gas station, located at 9023 Gibsonton Drive. The sheriff's office said the agency received multiple 911 calls regarding the shooting.

The victim was taken to St. Joseph's Hospital, where he later died.
Deputies said they don't believe the shooting was a random act, adding they believe the victim and shooter knew each other.