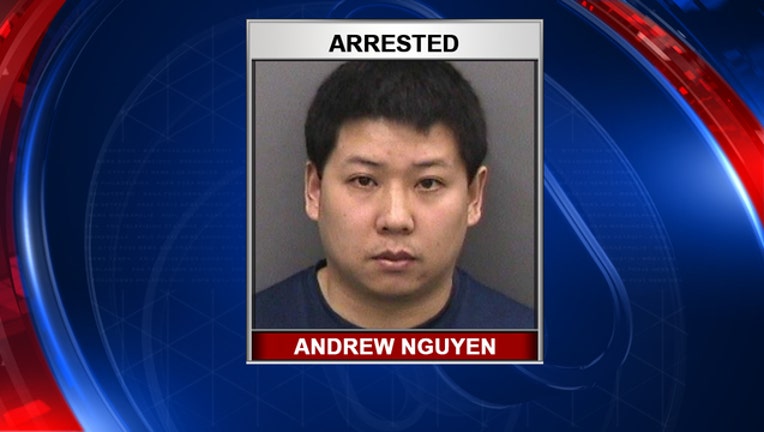 TAMPA, Fla. - A Tampa man is accused of seriously injuring his fiancée's child while the mother was not at home.

Deputies said the child started vomiting and lost consciousness. The mother, who is engaged to Nguyen, was not home at the time.

Initially, deputies said Nguyen denied harming the child, but later confessed to investigators. The child's age and gender was not provided by officials.