MOUNT DORA, Fla. - Lakeside Inn in Mount Dora is one of Florida’s most historic hotels.

"When you look around, all of our buildings definitely give you that feeling you’ve stepped back in time," shared Marketing and Public Relations Manager Dylan Gamez.

The inn was founded in 1883 and originally had one building and 10 rooms. Now, the hotel, which is located on Lake Dora, has 90 rooms.

"It was just a spot people wanted to be at, right on Lake Dora," Gamez explained. 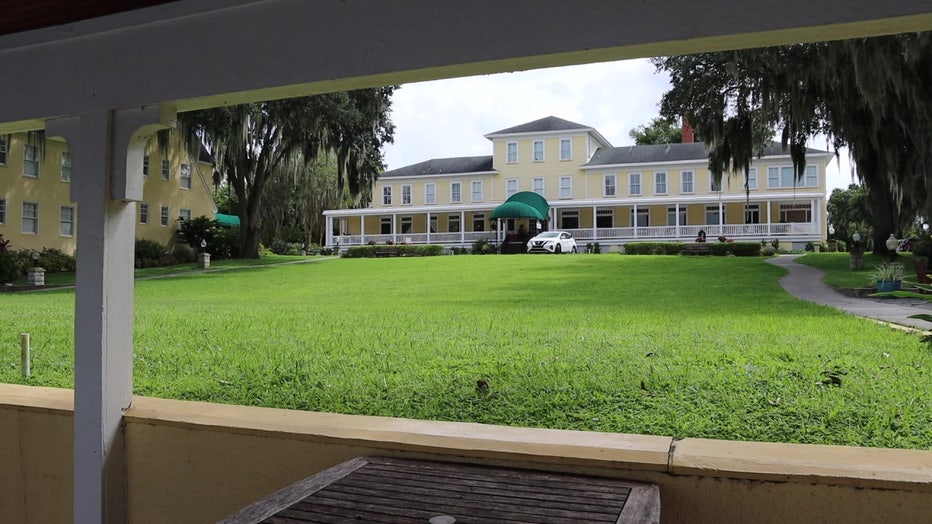 In its early years, Lakeside Inn was considered the center of action in Mount Dora. There's even talk of Al Capone staying overnight.

The hotel has hosted many dignitaries throughout the years. President Coolidge stayed at Lakeside Inn for a month after he left office.

Many residents call The Hotel Jacaranda the jewel of downtown Avon Park. Babe Ruth was a regular visitor during spring training trips; Al Capone and Clark Gable also stayed at the hotel.

MORE: 'Old Florida is alive' at The Hotel Jacaranda in Avon Park

"It was a nice place for him and his wife to come and relax and get away from the craziness of D.C.," said Gamez.

There are rumors that there was rum-running going on and there may have been a speakeasy in the basement. 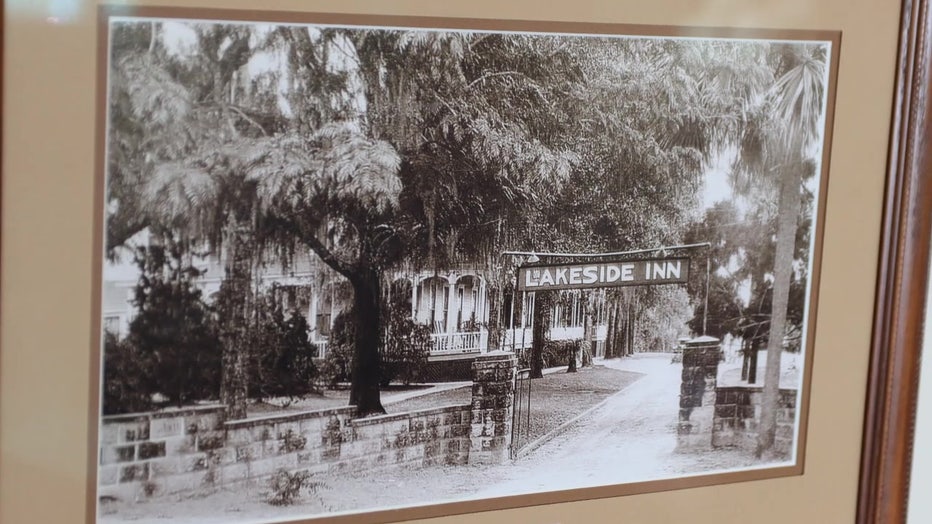 "That is something that people always come and check. They pull up the carpet. There’s one little spot of the wood floor that has been replaced, so people are always curious if that’s where they would sneak in."

The inn prides itself on honoring its past and keeping it alive through the décor and historic photos on the walls. 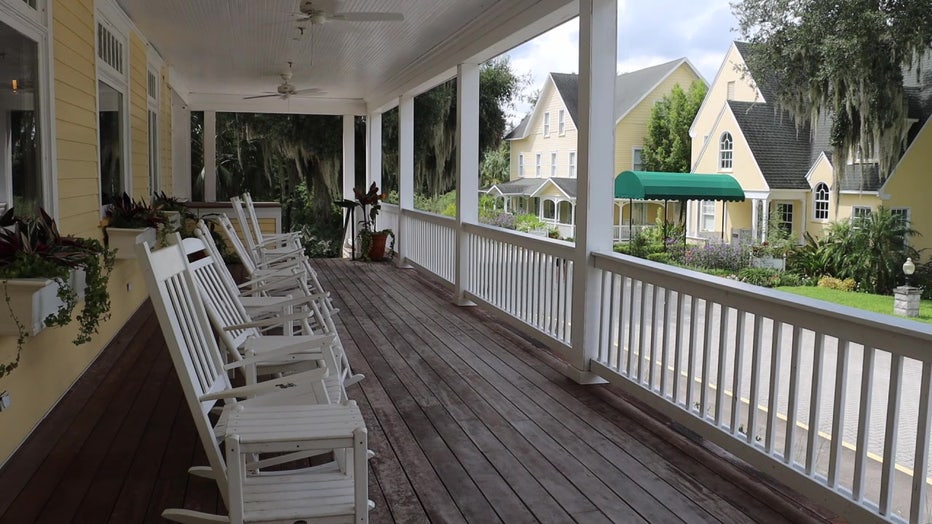 "Places like this are very important to save. To be able to come and visit these places and to keep them alive is so important to how we go in the future," shared Gamez.

LINK: For more information and to book a room at Lakeside Inn, visit https://www.lakeside-inn.com/.