AVON PARK, Fla. - Stepping into The Hotel Jacaranda in Avon Park is like stepping back in time.

"Old Florida is alive at The Hotel Jac. I think we wrote the definition of that," laughed Jamie Bateman, who serves as the executive director of the South Florida State College foundation that owns the hotel.

Many residents call The Hotel Jacaranda the jewel of downtown Avon Park. After two years of construction, the hotel opened in 1926. South Florida State College purchased the hotel in the late 1980’s.

"We have done a lot of renovations to bring it back to being the only historical hotel in Highlands County that is still in operation," explained Bateman. 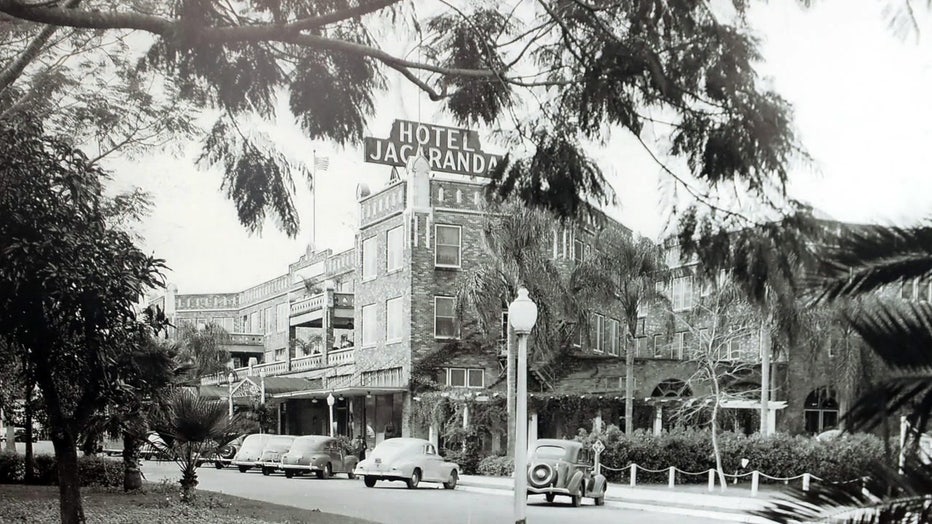 Thanks to easy railroad access, Avon Park was known as a vacation destination in the early 20th Century. It became so popular that it needed a grand hotel to support the tourism needs.

Babe Ruth was a regular visitor to The Hotel Jacaranda during spring training trips. Al Capone and Clark Gable also stayed at the hotel. 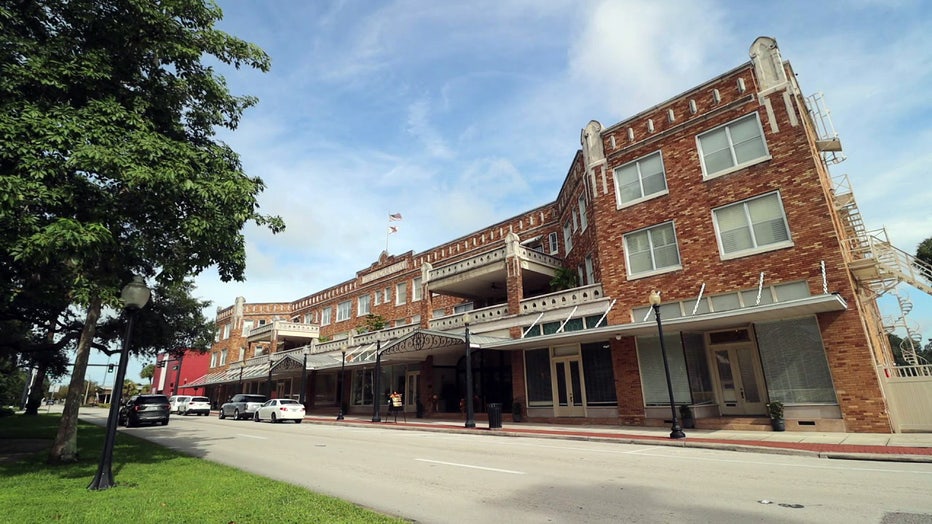 "If you love history, you’re going to fit right in when you walk through these doors," Bateman promised.

The Restaurant at The Hotel Jacaranda serves both lunch and dinner. Check their website, www.hoteljac.com, for hours and to book a room.