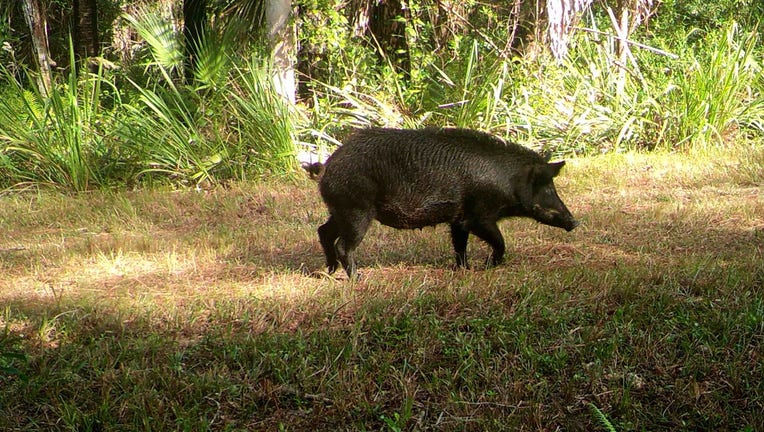 TALLAHASSEE, Fla. - Wild hogs are one of the most destructive and invasive species in the Sunshine State, which is one reason why officials are launching another hog hunt to control the population.

They can be found in all 67 Florida counties and can destroy everything from vegetation to crops, which is why the state is trying to get rid of them.

Starting at 9 a.m. Tuesday, you can register for Phase 2 of Florida's hog hunt. The Southwest Florida Water Management District holds a series of hog hunts throughout the year. Phase 2 will include six hunts on district lands from January to February.

For more information on registering: watermatters.org/hoghunts.

According to the Florida Fish and Wildlife Conservation Commission, the wild hog population has existed in the state for hundreds of years and may have been introduced by Hernando DeSoto, a Spanish explorer, back in 1539.