HOLMES BEACH, Fla. - It doesn't matter what you're driving, you can't drive drunk. Scott Pritchard learned that the hard way on July 4th, when Holmes Beach police found him allegedly driving drunk on his lawnmower.

Police say he darted out in front of their cruisers with no lights on his vehicle.

“My officers were leaving one call and all of a sudden across their path goes a Grasshopper lawnmower; midnight, no lights,” Holmes Beach Police Department Chief William Tokajer said. “Gentleman went through the parking lot of Crosspointe Church, all over the road.”

Officers said Pritchard had a Mike's Hard Lemonade in his possession.

Pritchard told officers he was retrieving his lawnmower from a neighbor's house. 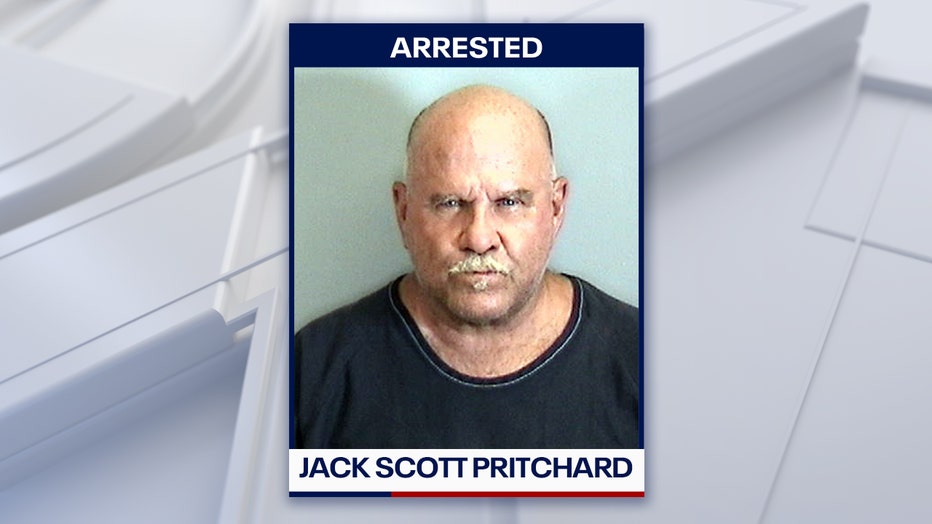 “He figured that would be his only option for driving, but he is on the road. He is driving a vehicle while intoxicated. This is a rather large lawnmower. It is dangerous,” Tokajer said.

Police say this was Pritchard’s sixth DUI, but his first one on a lawnmower. Pritchard has past arrests for DUI in Florida, Michigan, and Illinois.

Tokajer said Pritchard’s license was revoked in 1986 and permanently taken in 1992.

“A little bit odd, but he figured that would be his only option for driving,” Tokajer said. “We are happy the officers got him stopped, off the road and obviously that will not stop him in the future.”