ST. PETERSBURG, Fla. - On a playground in Berlin, 82 years ago, Betty Grebenschikoff said goodbye to her childhood best friend, AnnaMarie.

It was 1939. Hitler’s anti-Semitism had spread through Berlin like a virus, and their families were planning to flee Nazi Germany.

"By that time, my father had bribed the shipping companies to get tickets to Shanghai," Betty explained.

Betty’s family would escape to China, the only country accepting immigrants without visas. They would remain there for the next 11 years. But she never knew what would become of her dear friend, AnnaMarie Wahrenberg. 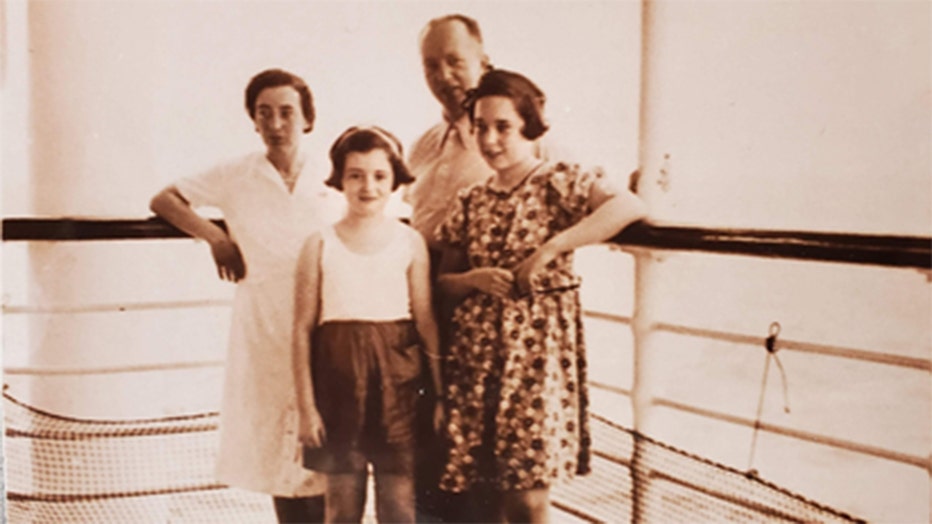 Betty with her family

"I didn’t know at the time if she got out, because she didn’t know if they were going to get out," she said. "And so, 82 years passed."

And in those 82 years, Betty would go on to marry, move around the world, and raise a family. She’d talk about the Holocaust, often publicly. And often, she would mention her friend, AnnaMarie.

"Every time I gave a talk, I always mentioned her name," Betty continued. "I always said, ‘If anyone ever hears of AnnaMarie Wahrenberg, let me know.’ One day, a little girl stood up at one of my speeches and she must have been 10 or 11 years old. She said to me, ‘Don’t worry, if you don’t find your friend AnnaMarie again. When you go to Heaven, you’ll find her there.’ Isn’t that beautiful? It still gives me the chills that this child was so sensitive."

Then, along came Ita Gordon, a cataloguer of Holocaust survivor testimonies for the University of Southern California’s Shoah Foundation. Gordon had listened to a speech in Santiago, Chile -- given by a woman named AnnaMaria Wahrenberg -- about escaping Berlin in the 1930s.

Gordon wanted to see if the Shoah Foundation had her testimony.

"So, as an indexer and researcher, I went searching," Gordon said.

She didn’t find Wahrenberg’s testimony, but she did find a 1997 testimony given by Betty Grebenschikoff that mentioned a young woman with whom she was friends in Berlin named AnnaMarie. 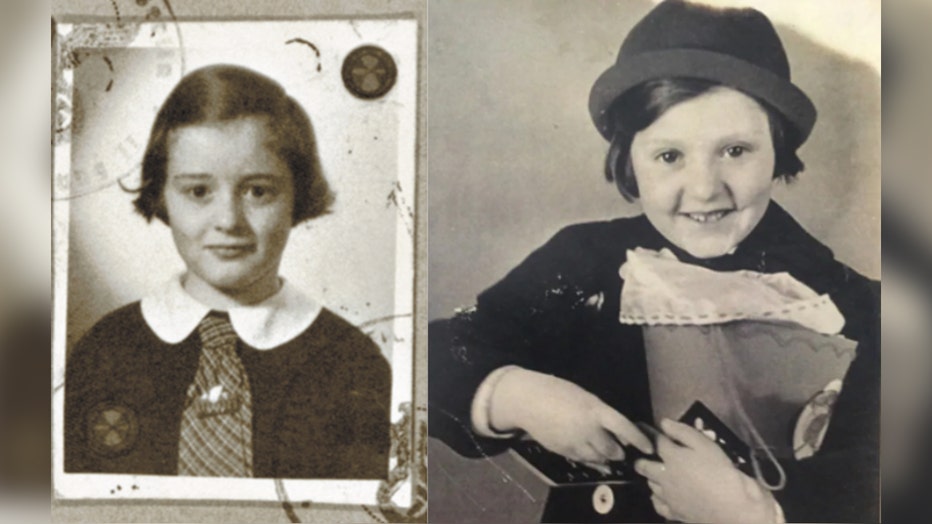 "I had one particular girlfriend whose name I always mention – can I mention her?" Betty said in the 1997 interview. "Her name was AnnaMarie Wahrenberg. I never knew what happened to her and I’m always wondering if maybe she’s somewhere and she could hear this."

"Of all the testimonies I listened to, it was the same school, the same area," Gordon said.

As she dove more into the testimony, she believed Betty’s missing friend of 82 years was, in fact, the AnnaMarie from Chile whose speech she’d just listened to.

During her research, Gordon discovered that Betty's birth name was Ilse Kohn. Her last name changed with marriage, and her first name changed to Betty when she moved to the United States, making it near impossible for AnnaMarie to find her.

"They had tried, apparently, and thought the other one was no longer living," Gordon said. "I remember Betty saying that in her testimony."

Knowing this was not the case, Gordon knew she had to reconnect them.

"After a while, it sank in that this was real, you know? And that’s when we got a Zoom with everybody together," Betty said. 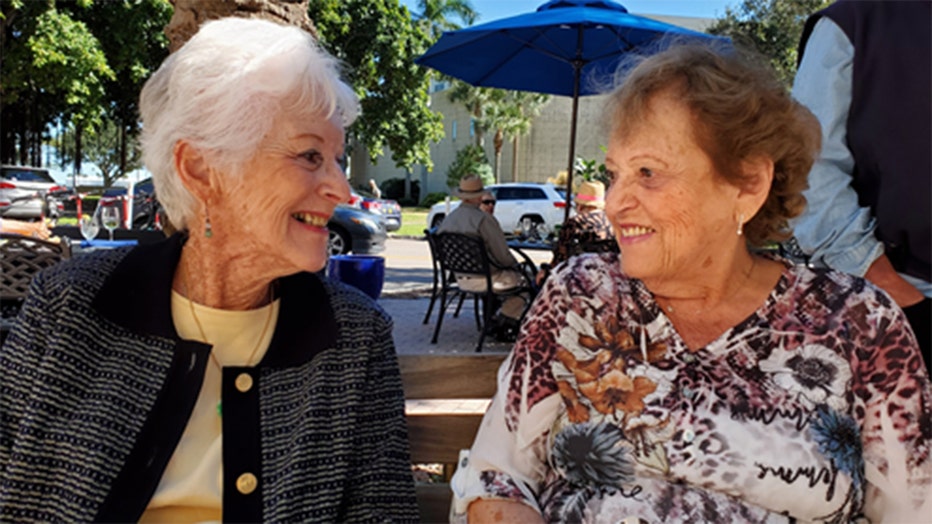 In March, they got together for a virtual call. And then, two weeks ago, for the first time since they were 9, the 91-year-olds toasted to a magnificent, in-person reunion.

"It just felt perfectly right," Betty said. "It was wonderful. We just hugged each other. We didn’t cry. We just laughed and talked and we drank champagne.

With 82 years of missed milestones, Betty says it’s like reconnecting with family you thought was lost forever.

"It’s just so satisfying for me to know that there’s another whole family there that is now my family, too, and I’m hers," she said.

Since their reunion, Betty says she and AnnaMarie now chat every Sunday morning on WhatsApp – and they’ve yet to miss a call.