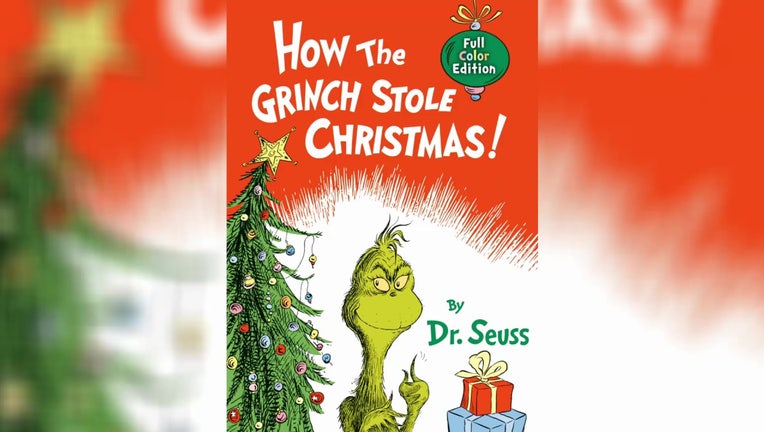 Thursday marks the 65th anniversary of when "How the Grinch Stole Christmas!" was first published in book form.

The classic holiday story, written by Theodor "Dr. Seuss" Geisel, was originally published in 1957, not long after the author had finished "The Cat in the Hat."

The tale has since been adapted into movies, TV specials, and a musical. The most famous adaptation may be the beloved 1966 animated special that featured the iconic voice of Boris Karloff as the narrator along with its vocabulary-rich theme song. 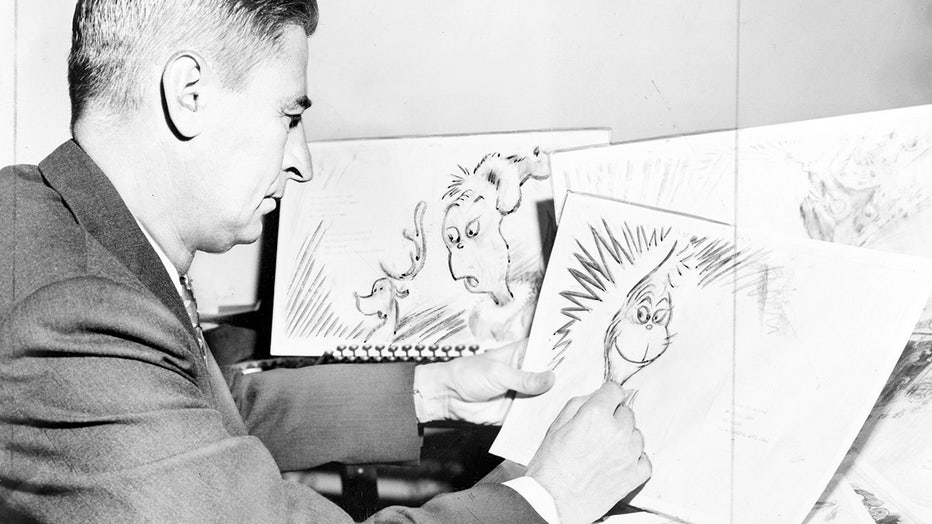 File, 1957: Theodor Seuss Geisel at work on a drawing of a grinch, the hero of his forthcoming book, "How the Grinch Stole Christmas" (Photo by: Universal History Archive/Universal Images Group via Getty Images)

The inspiration for the Grinch was reportedly none other than Geisel himself. Citing various interviews through the years, Biography reports that Geisel found himself fed up with the commercialization of Christmas and feeling very Grinch-like as his wife battled health problems.

"Something had gone wrong with Christmas, I realized, or more likely with me," he said in a 1957 interview with Redbook, which first published the tale. "So I wrote the story about my sour friend, the Grinch, to see if I could rediscover something about Christmas that obviously I’d lost."

— from "How the Grinch Stole Christmas!"

Biography noted that a hidden Easter egg in the story hinted that Geisel was, indeed, the title character. The Grinch’s line "Why, for 53 years I’ve put up with it now" – referring to the Whos’ "noise, noise, noise" – matched Geisel’s age at the time.

Less subtle was another clue: The author later got a vanity license plate that read simply "Grinch." 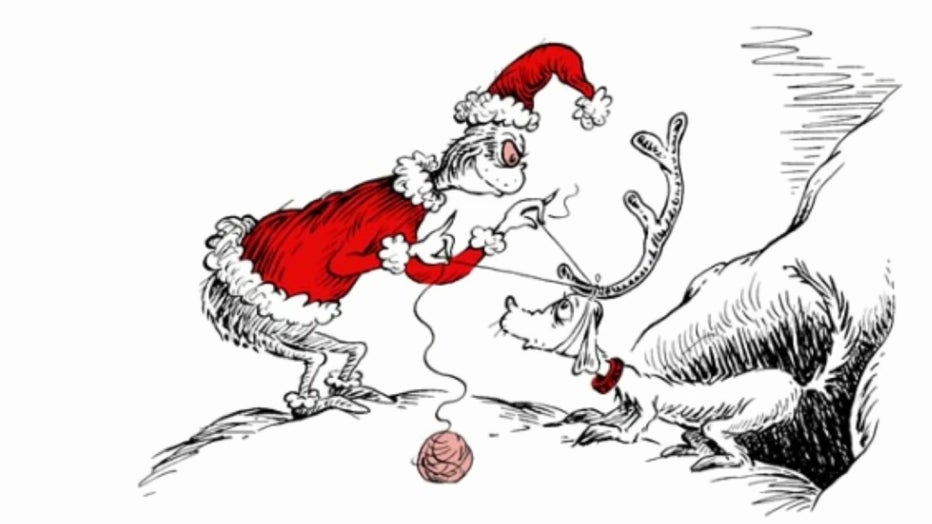 Since the book’s publication, "grinch" has entered the English language as a common word, defined by Websters as "a grumpy person who spoils the pleasure of others."