Watch a rocket launch from Florida's own backyard

TITUSVILLE, Fla. - The privatization of space exploration is giving Floridians and tourists ample opportunity to see rocket launches with their own eyes. Cape Canaveral has already seen 20 launches in 2021, with 15 more scheduled before the end of the year.

"We call this the Space Coast. We are the worldwide headquarters of space launches," boasted Brian Blanchard, deputy director of the Space Coast Office of Tourism.

Blanchard says there is excitement in the air on launch days. Part of that excitement is finding the perfect place to view a launch. The Office of Tourism has a list of launch-viewing locations around the area. 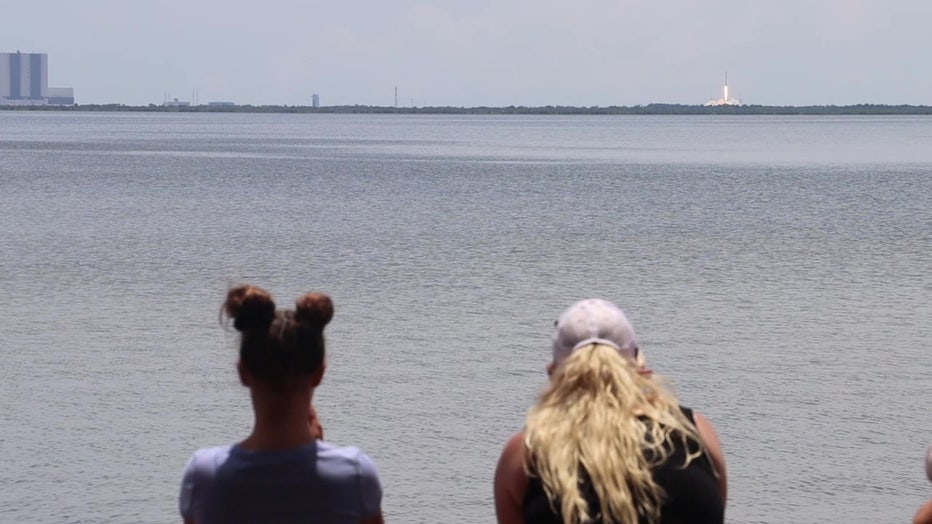 "There is always the locals who know the secret little places to go," shared Blanchard.

The Titusville area's parks and bridges are the closest spots that viewers can get, where Blanchard says you can literally feel the launch moments after liftoff. Other options include the shores along Cocoa Beach and, sometimes, Playalinda Beach just north of Kennedy Space Center. 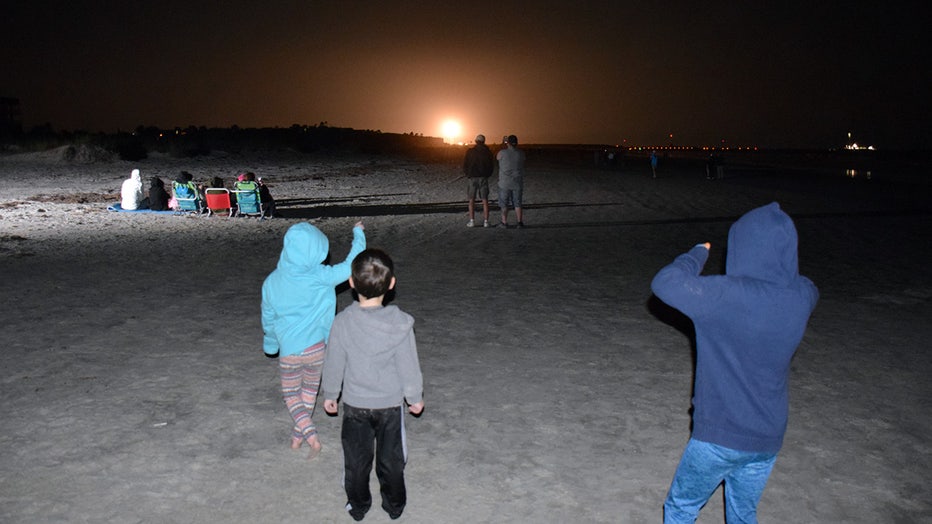 There are even options for watching from boats.

No matter where you go, remember this is Florida. Pack some sunscreen, bug spray, and an umbrella. And be prepared for traffic afterwards. 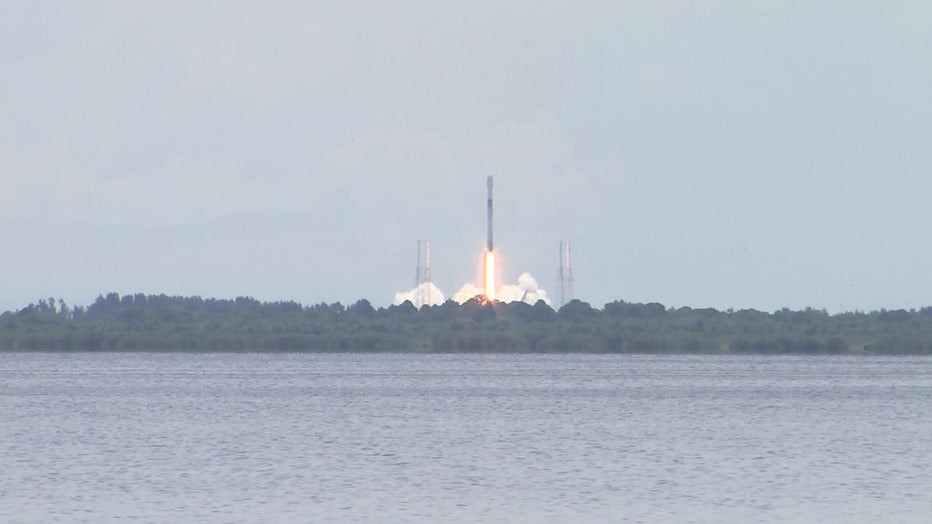 Blanchard believes it’s an experience everyone needs have at least once.

"I don’t think it ever gets old," he added. "We’ve heard that they might start launching them every day or every other day. You don’t get used to it, we just want to see them keep on coming." 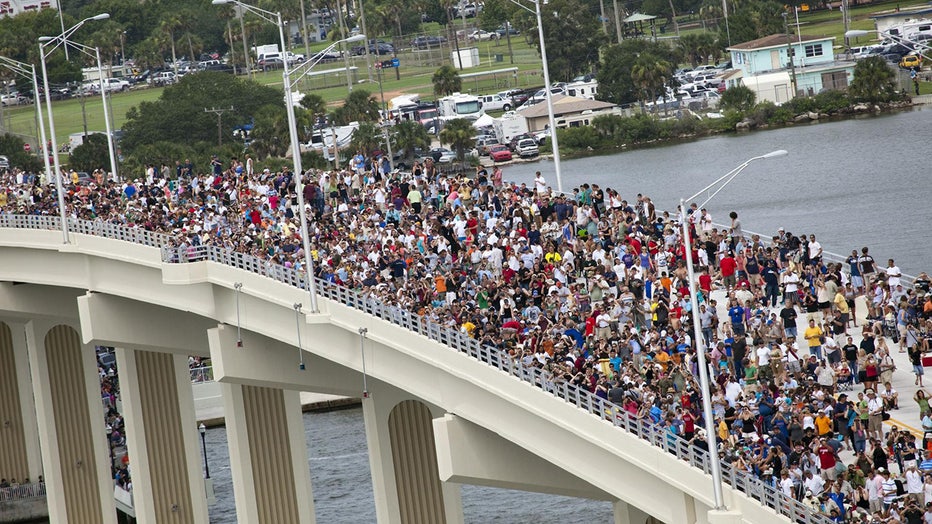 Tourists crowd the A. Max Brewer Bridge in Titusville to see the final space shuttle launch in 2011. (Photo: NASA/Frank Michaux)