A new chapter is about to begin in the Channel district

TAMPA, Fla. - The building blocks for Tampa's growing Channel District were already coming together quickly, but now developer Ken Stoltenberg said the news is even better.

His new apartment building called Park Madison is scheduled to open next year. It's right across the street from the Ybor Channel, where mega-developer Darryl Shaw will reportedly transform 25 acres from industrial use to residential and commercial. 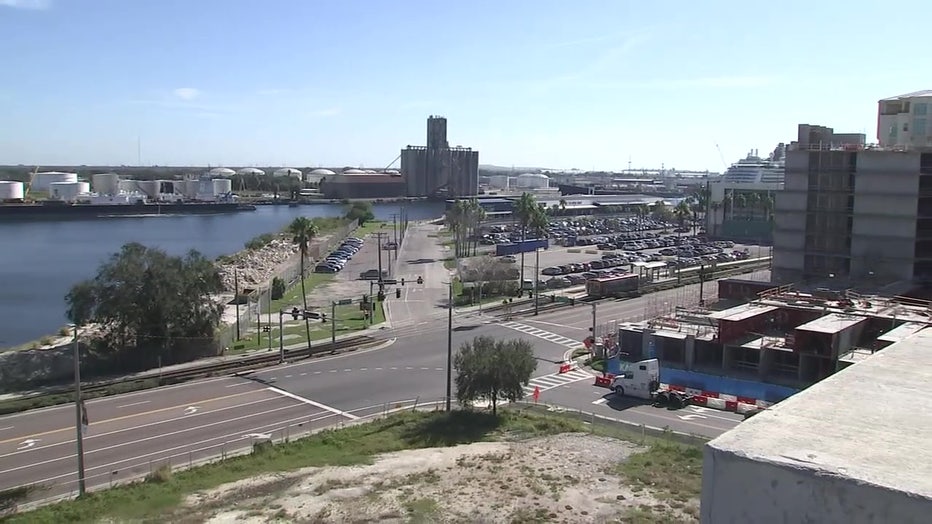 According to the Tampa Bay Business Journal, Shaw recently closed on the first one-acre parcel near the tip of the channel and the Selmon Expressway.

Reaction is positive from the neighboring Florida Aquarium, which was virtually the only non-industrial facility in the Channel District when it opened in 1995. 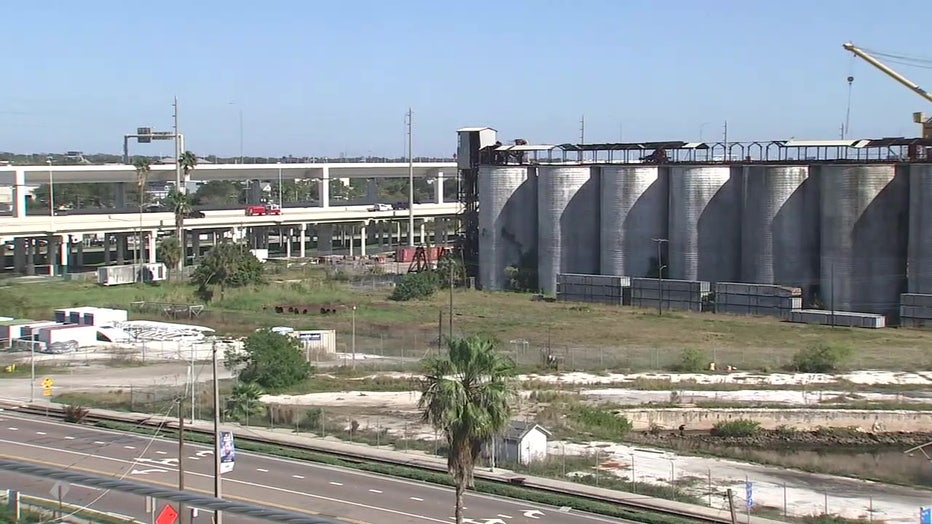 "To see Darryl’s property and see what his vision is 27 years later is extremely exciting," said Roger Germann, the CEO of The Florida Aquarium. "If we can lean into our waterways in a wonderful way, it’s a huge win for our region."

There's also speculation that the proposed Ybor stadium for the Tampa Bay Rays that didn't work in the first site could work on the waterfront Shaw will reportedly buy. Shaw hasn't confirmed that yet.

"I think you’re going to see more people living in the area and if his plans include a Major League Baseball stadium, in my mind, that would be a great place to have one," said Stoltenberg. "Given the transportation infrastructure and all the parking that could be afforded by the Crosstown [Selmon] Expressway."

The Tampa Bay Business journal reports that it could take up to five years to move the ship repair facility. Part of the deal reportedly depends on saving maritime jobs there.

FOX 13 News reached out to Darryl Shaw for this story. A spokesperson told us he’s not yet ready to comment.