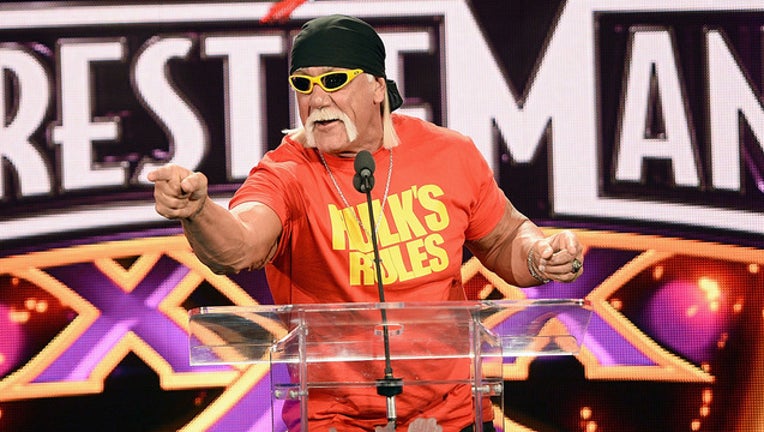 CLEARWATER BEACH - Hulk Hogan may have retired from wrestling, but someone powerful is twisting his arm hard -- to run for U.S. Senate.  It’s something he says doesn't interest him, but the Clearwater Beach resident made it clear to TMZ that could change.

Republican strategist and former Trump adviser Roger Stone is urging Hulk to challenge Florida Governor Rick Scott in the Republican primary.  Hulk – whose real name is Terry Bollea – says he hasn't returned Stone's calls or the various calls from others echoing the same sentiment.  He's been silent, until now.

“I don’t want to run, OK.  I have a great life here on the beach,” he told TMZ, though he hedged his bets somewhat.  “Right now, this moment, it’s a flat-out no.”

One thing's clear: The former WWE champ says if he throws his hat in the ring, he's going to Washington.