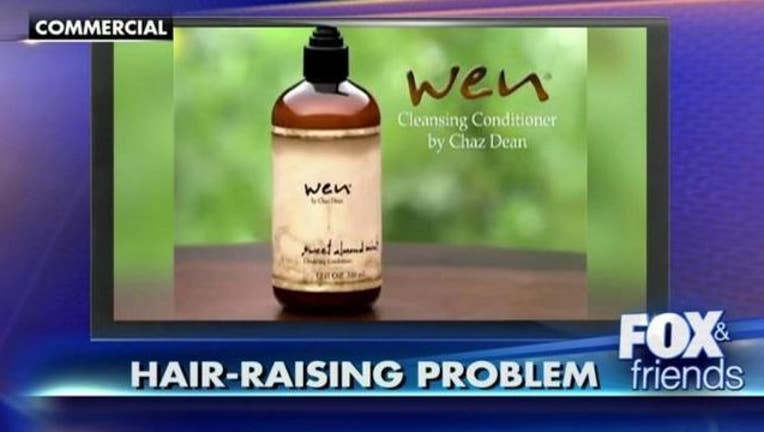 (FOX News) - More than 200 women claim in a class-action lawsuit that Wen shampoos and conditioners caused their hair to fall out.

According to court papers, nurse practitioner Amy Friedman bought the WEN Sweet Almond Mint basic kit in January of 2014 for $29.95, and within two weeks “began losing substantial and abnormal amounts of hair.” The shedding continued, she said, for approximately three weeks after she stopped using WEN, and eventually resulted in her losing “one quarter to one third” of the hair on her head. In an attempt to regrow her hair, she claims that she was forced to spend a substantial amount money on vitamins and extensions to mask the loss.